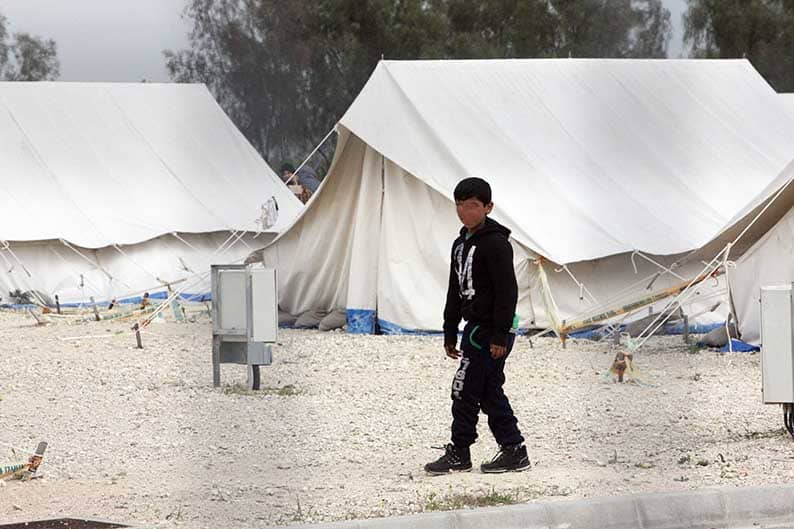 Some 225 unaccompanied minors applied for asylum in Cyprus last year, according to the latest Eurostat report made public on Wednesday.

The report said that the unaccompanied minors amounted to 32.4 per cent of all asylum applications received in Cyprus. Four per cent of applicants concerned minors up to 14 years old, while the majority of the 225 minors – 64 per cent – were males.

According to Eurostat, the majority – almost half – came from Syria, followed by minors from Somalia and from the Democratic Republic of the Congo.

In 2016, 215 unaccompanied minors had applied for asylum in Cyprus.

Last year, according to the report, 31,400 asylum seekers applying for international protection in the EU member states were considered to be unaccompanied minors. This was nearly half the number recorded in 2016 – 63,200 unaccompanied minors registered – and almost one-third of the peak registered in 2015 (95,200).