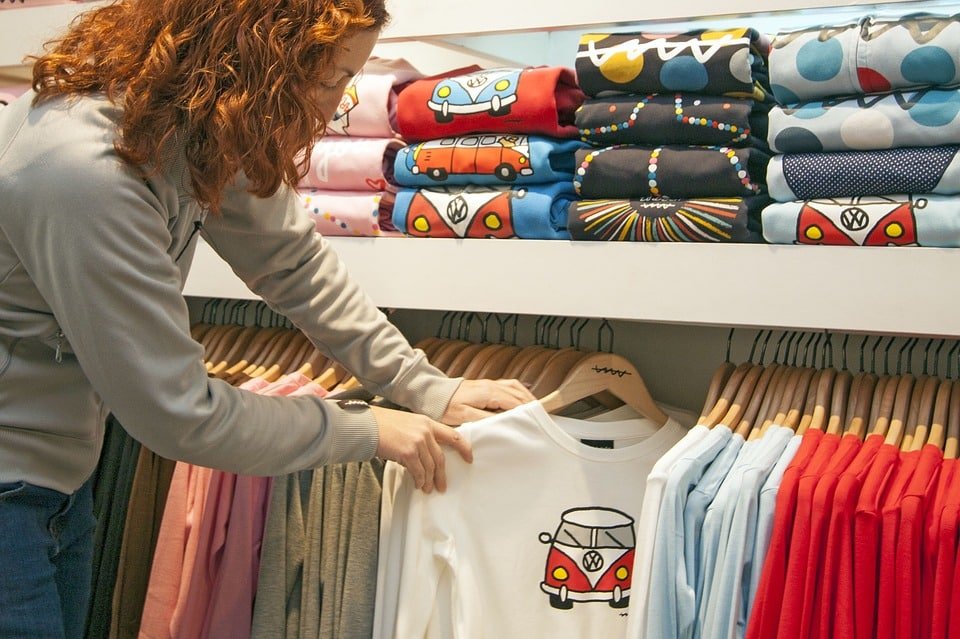 Labour Minister Zeta Emilianidou said on Wednesday that a dialogue would be launched with stakeholders for the introduction of a national minimum wage.

One of the reasons this has not been made possible yet, the minister said, is high unemployment levels.

“But just as we are headed to conditions of full employment we hope and we want the introduction of a national minimum wage,” she said, speaking following a meeting with the head of the Citizens’ Alliance, Giorgos Lillikas.

Lillikas said that setting a minimum wage would help tackle unemployment and put a stop to the exploitation of newcomers to the labour force.

He said his party would support the dialogue and will even open a new round of consultations with trade unions. Lillikas also called on the trade unions to recognise “this necessity and support the ministry in this direction”.

A large percentage of the population receives very low wages, he said, and the state is forced to cover the difference through supplementary allowances.

He also welcomed the “positive response” of Emilianidou on the need to reform the pension system.

President Nicos Anastasiades had pledged during his election campaign that once employment is restored to pre-crisis levels of full employment the government would discuss with employers’ organisations the possibility of setting a minimum wage for all professions.

At the moment, a minimum wage decree is applicable for only certain occupations – shop assistants, clerks, child-care workers, personal care workers (nursing assistants). The decree also provides for a minimum hourly rate of pay for security guards and cleaners of business/corporate premises.

The minimum wage for security guards was revised in 2012 to an hourly rate of €4.90 and upon completion of a six-month period of employment at the same employer is increased to €5.20.

The hourly rate of pay for newly recruited cleaners is €4.55 and upon completing six months of employment at the same employer is increased to €4.84.