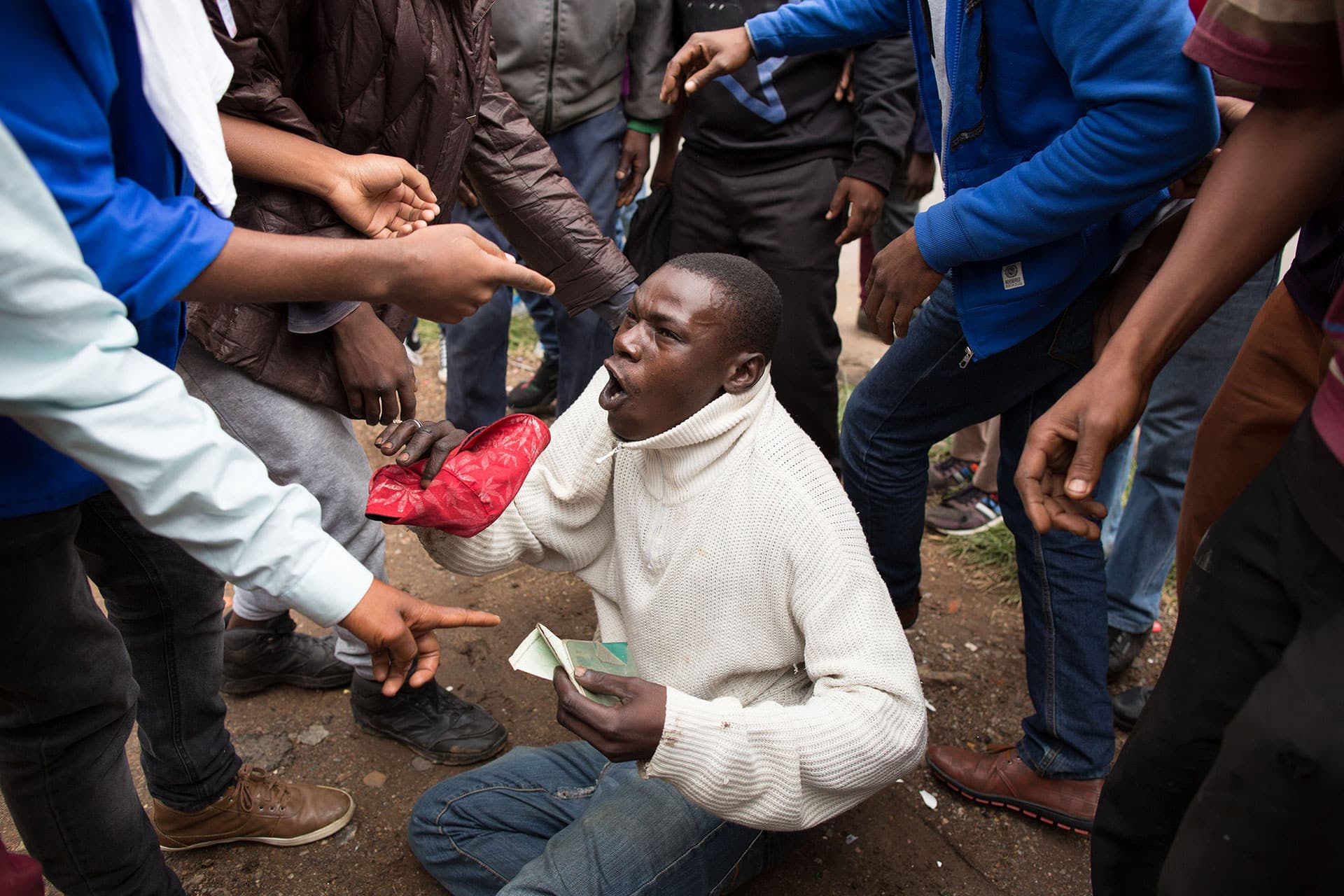 Violence and conflict in sub-Saharan Africa forced 15,000 people from their homes every day in 2017, double the previous year’s figure, an international monitoring centre said on Wednesday, urging more help for those displaced within their own countries.

The region accounted for nearly half the 11.8 million people worldwide who were displaced within their countries by conflict last year, according to a report from the Geneva-based Internal Displacement Monitoring Centre (IDMC).

Internal displacement is often a precursor to cross-border movement and can lead to further conflict as host communities struggle to accommodate newcomers, said Alexandra Bilak, director of IDMC.

“It’s a vicious cycle of vulnerability,” she told the Thomson Reuters Foundation.

Bilak said the global community tended to focus more on the plight of people who flee across borders – refugees – often leaving those who flee within their countries without enough assistance.

“We hope this report will be a wake-up call. The numbers keep increasing and we’re not seeing the kind of responses that would be needed to prevent and reduce internal displacement,” she said.

Democratic Republic of Congo was the worst-hit country in Africa, with almost 2.2 million people forced from home last year, said the IDMC.

Internally displaced people (IDPs) remain under the protection of their government even when it is the cause of displacement.

They often move to areas where it is difficult to deliver aid, according to the U.N. Refugee Agency (UNHCR).

People who flee conflict usually remain in their countries and only cross borders if they still feel threatened, said Rishi Ramrakha, head of logistics in Africa for the International Federation of Red Cross and Red Crescent Societies (IFRC).

Aid agencies must strike a balance between helping internally displaced people, refugees and host communities, he said, as resentment over newcomers receiving assistance can fuel conflict.

In addition to the 5.5 million who fled conflict, 2.6 million people were forced from their homes because of storms and floods in sub-Saharan Africa in 2017, said IDMC.

UNHCR has not yet released data on the number of people who fled across borders in 2017, but said that in 2016 there was an increase of 16 percent on the continent.

Investigators focus on electrical fire in flat where woman died

AEK fight back to beat Apollon and win Cyprus Cup