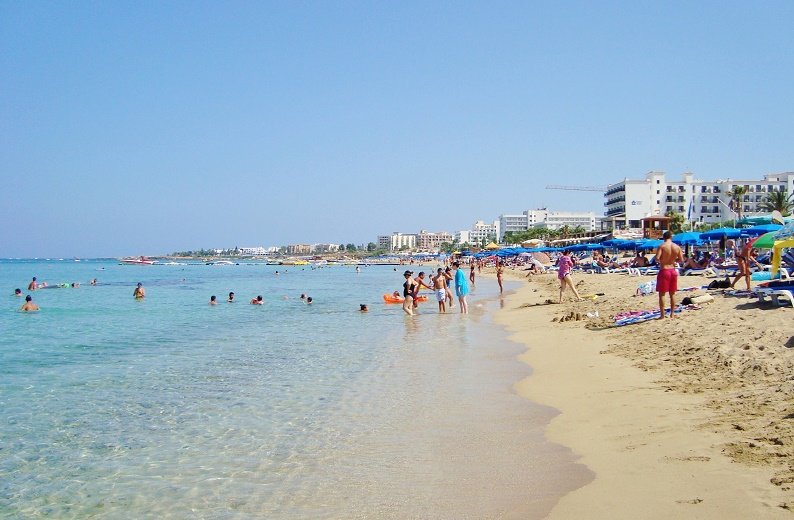 Will 2021 be another disastrous year for the world tourism industry?

The association of Greek Cypriot travel agents (AGTA) in the UK will be disbanding after 29 years in operation, it emerged on Friday.

The decision was made last week during a meeting of the board which said that the closure will be officially completed in about a month.

In a memo quoted by the Cyprus News Agency, the association said the decision was unavoidable since in recent years it had lost all or most its sponsors and funding.

“This has gradually led to the depletion of the association’s cash reserves, something that signaled the beginning of the end for AGTA,” the memo said.

The result was that AGTA could no longer effectively perform the role for which it had been founded, to promote Cyprus tourism in the UK.

Its existence has become pointless, especially “since it was no longer recognised for what it represented by those who should” recognise it.

Cyprus on EU radar over failure to transpose environment directives