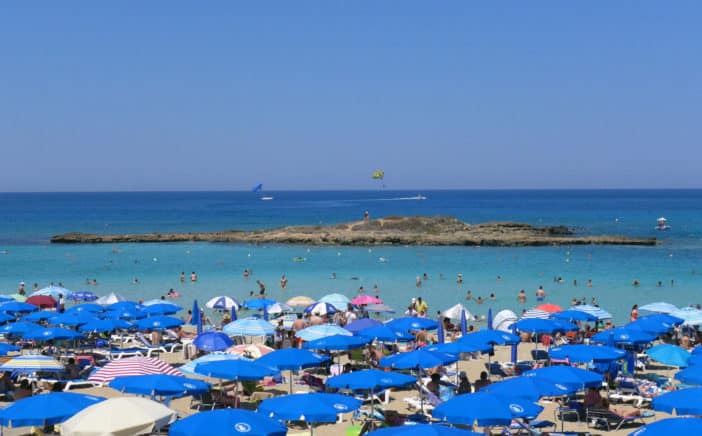 Tourist arrivals rose 9.7 per cent in April, to 314,143, compared to a year before on a strong performance of a number of secondary markets, the statistical service said.

In the first four months of the year, the number of tourists visiting Cyprus rose 20 per cent, to 683,581, compared to the respective period of 2017, Cystat said.

In a separate statement, Cystat said that the number of Cypriots who travelled abroad last month was 113,477, down 3.2 per cent, compared to April last year.

Plant of the week: Plant used for sweeping gave name to the Plantagenet monarchs

Buffon says he will play last game for Juventus on Saturday