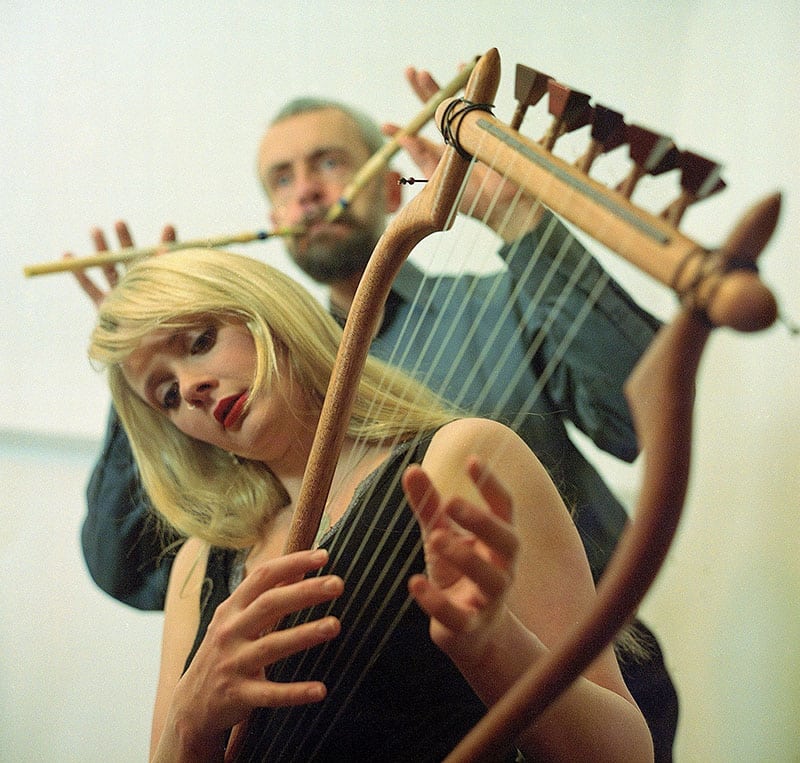 Get an early start on the musical week to come, by planning to attend performances in Paphos and Nicosia that will put you in a good mood for the rest of the week.

The first, Piano in 4 at Technopolis 20 Cultural Centre in Paphos, will see the piano duo Clio Papadia and Stephanie Soteriou perform famous works like Hungarian Dances by Brahms, Norwegian Dances by Grieg and Slavonic Dances by Dvorak on Tuesday. The programme will also include waltzes, polkas, tango, samba and more pieces by Schubert, Strauss, Shostakovich, Khachaturian, Rachmaninov, Sarasate, Stravinsky, Piazzola and Mozart.

Papadia studied Piano Performance at the Department of Music Science and Art, University of Macedonia, Greece and Music Education from the Institute of Education, University of London. As a pianist, she has performed in various concerts in Cyprus, Greece and London. She teaches piano in the public Music Schools of Cyprus and at Musicopolis.

The other half of the duo, Soteriou, started piano lessons at the age of eight. She studied Piano Performance at the Music Department of the Ionian University of Greece. She has performed as a soloist and chamber musician in concerts in Cyprus and Greece and has performed as a pianist in several music bands. She is a piano teacher at the Music School of Larnaca and has also founded her own music school entitled Diapason in Athienou.

A different kind of duo will take us on a 40,000-year musical journey in 40 minutes on Wednesday in Nicosia. The event, at the Municipal Multipurpose Center of Nicosia (next to Famagusta Gate) from 7pm until 9pm, will see musicians Stef Corner and Barnaby Brown make music with ancient musical instruments.

Corner and Brown will use Paleolithic, Sumerian and ancient Greek pipes, ancient Greek lyre and the Anglo-Saxon lyre to take the audience back to Mesopotamia, Ancient Greece, Anglo Saxon England and Medieval Scotland.

Corner studied music at the University of York. She began her career as a pianist and backing singer with the band The Unthanks, performing all over the world and appearing on television and radio. After leaving the band, she created music that combined the intense emotional sincerity of traditional song with jazz-infused contemporary harmony. She released her first album in 2014.

Brown, who was brought up in Glasgow, is dedicated to revealing the ancient artistic traditions of Scotland’s music. He is passionate about the classical music of the highland bagpipe. He is a regular guest of the Edinburgh International Festival. He lectured at the Royal Conservatoire of Scotland between 2006 and 2012 and currently teaches on the BA Scottish Music (Piping) programme at the National Piping Centre.

The concert is organised by the Science and Technology in Archaeology Research Center of The Cyprus Institute.