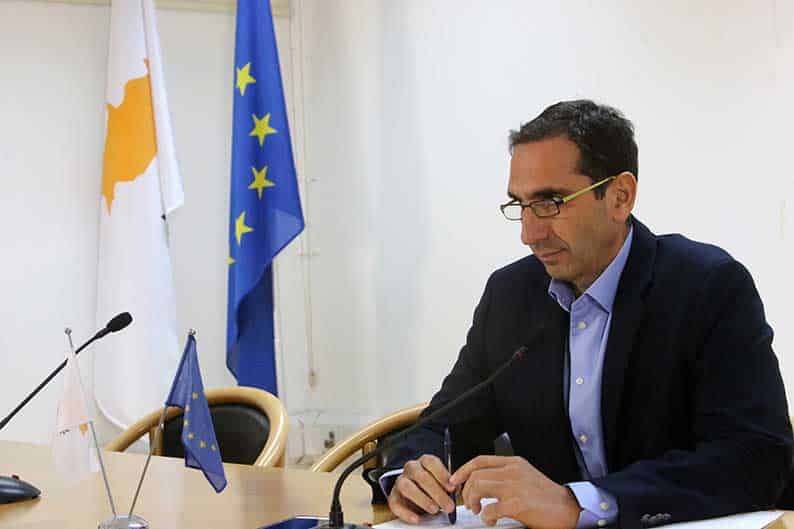 Hospital autonomy, the first step toward the implementation of the National Health Scheme (Gesy) will be a long process, especially in secondary and tertiary healthcare, but efforts are already underway to assist in this effort, Health Minister Constantinos Ioannou said on Thursday.

He added that there would be immediate results as regards primary healthcare, but that it would take much longer for the secondary and tertiary levels.

According to the law, in March 2019, contributions by taxpayers to Gesy will begin, while in June of the same year, outpatient care is to kick in. Gesy will be in full swing by July 1, 2020.

The minister said that there had been an “inexplicable” delay in parliament as regards he law on the creation of the organisation of state health services (Okyy) which set the operation of the body two to three months back.

Okyy will oversee the operation of all public hospitals and centres of primary health care as well as the implementation of administrative and financial autonomy in public hospitals. It will replace the health ministry in providing health services.

“We estimate by the end of summer to have recruited the first paid staff and after October-November the rest officials,” Ioannou said.

He added however that the health ministry was going ahead with its own plans, in parallel with Okyy.

“As the first phase of the Gesy implementation is the restructuring of primary healthcare, we are carrying on with its clustering and upgrade,” he said referring to health centres in rural areas and elsewhere.

“We will try that is, to carry on with restructuring way before the Gesy introduction date so that patients can experience first-hand the services we can offer in hopes that they will embrace them,” he said.

He added that once health centres start operating until 8pm, this will decongest A&Es initially in Nicosia. Ioannou also said that it was about time the media also reported on positive stories on the good work of state hospitals, instead of only focusing on the negative aspects.

He said that when he went to Israel to visit the police officer who had been shot in Limassol earlier in the month, he received congratulations from the man’s doctor on the level of care the officer had received in Cyprus, on the “excellent job” that had been done.

Our View: More years of suffering for Nicosia’s beleaguered drivers