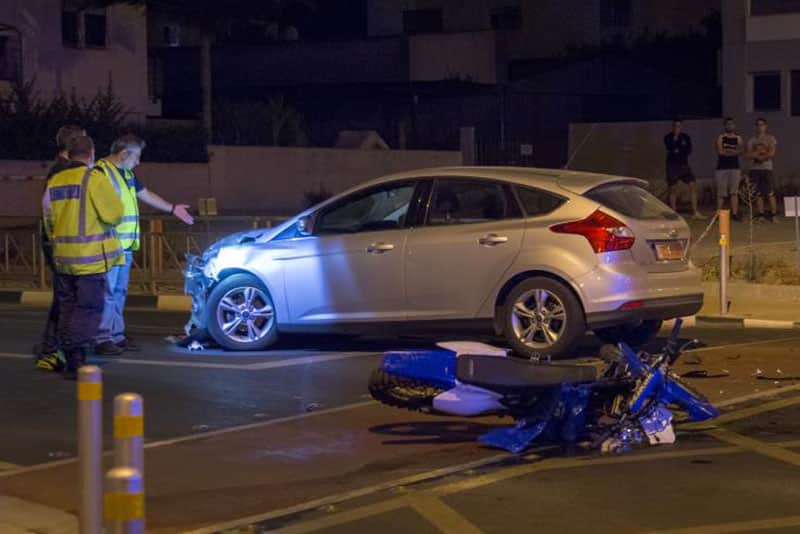 An 18-year-old motorcyclist, Plamen Petrov from Bulgaria, was killed in a road accident in Limassol shortly after midnight on Friday.

The victim was turning into Vasileos Georgiou street from Ayios Filaxeos street when his bike was hit by a car driven by a 44-year-old man who was travelling in the opposite direction.

According to traffic police officer Michalis Michael, he hit a metal pole on the pavement when he fell down.

“Preliminary examinations have found the young rider did not wear a protective helmet,” he said.

The young man was taken to Limassol general hospital where he was pronounced dead.

The driver was arrested to facilitate investigations as the circumstances of the accident are not yet known.

Police urged all motorcyclists to wear helmets as it is likely the 18-year-old would be alive if he wore his.

Jada Pinkett Smith praised Will Smith for being “supportive”