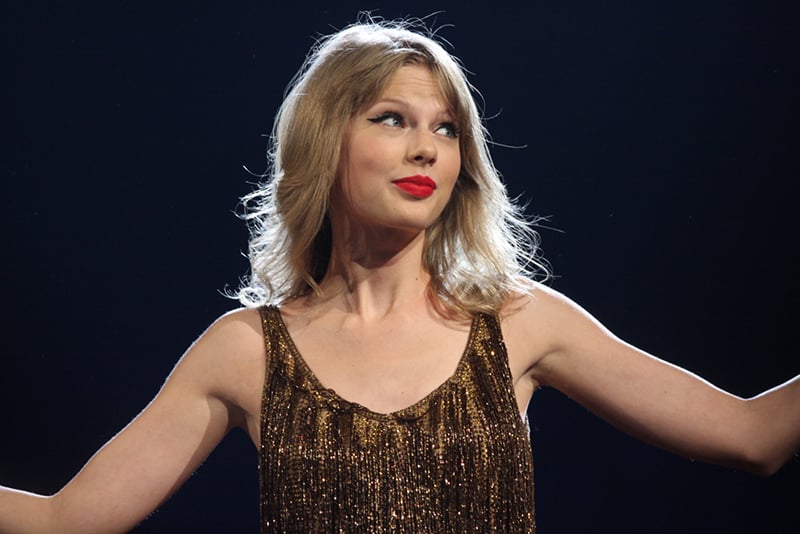 Taylor Swift, Ed Sheeran, and Kendrick Lamar were among the big winners at the 2018 Billboard Music Awards on Sunday (20.05.18)

Ed, 27, wasn’t able to make it to the glitzy ceremony at the MGM Grand Garden Arena in Las Vegas, but that didn’t stop him from scooping up the coveted Top Artist accolade, as well as Top Male Artist, Top Hot 100 Artist, Top Song Sales Artist, Top Radio Songs Artist, and Top Radio Song for his hit ‘Shape of You’.

The ‘Castle on the Hill’ hitmaker managed to beat his close pal Taylor, 28, for the Top Artist gong, but she still won big on the night, scooping up the trophies for Top Female Artist, and Top Selling Album for ‘Reputation’.

Elsewhere in the evening, the Billboard Chart Achievement Award was picked up by Camila Cabello, whilst Imagine Dragons won Top Duo/Group and Drake was handed the Top Billboard 200 Artist gong.

Korean pop group BTS beat off stiff competition from the likes of Justin Bieber and Ariana Grande to be the recipients of the Top Social Artist award – which was voted for by fans on Twitter – and Bruno Mars was declared the Top R&B Artist.

Janet Jackson accepted the ICON Award for her services to music, as she also took to the stage for her first televised performance in nine years.

Anastasiades and Total officials to discuss future steps in Cyprus