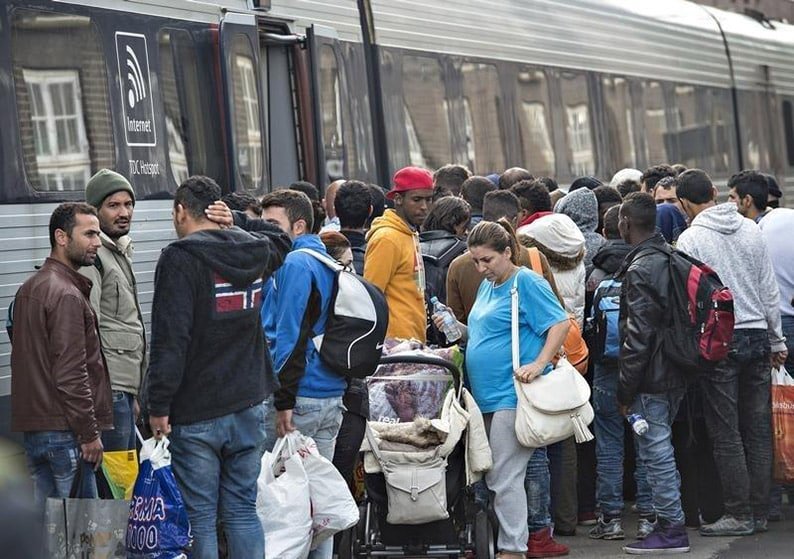 A 2015 study found up to 38,000 girls and women living in Sweden may have undergone FGM

A Swedish city is advising girls who fear being taken abroad for forced marriage or female genital mutilation (FGM) to tuck a spoon in their underwear before going through airport security.

Airport staff in Gothenburg have been told how to respond in such circumstances, said Katarina Idegard, who is in charge of tackling honour-based violence in Sweden‘s second biggest city.

“The spoon will trigger metal detectors when you go through security checks,” she told the Thomson Reuters Foundation. “You will be taken aside and you can then talk to staff in private.”

“It is a last chance to sound the alarm,” Idegard added.

Activists will encourage other cities to follow Gothenburg’s lead and adopt the spoon initiative to protect girls, she added.

The idea comes from British charity Karma Nirvana, which said the tactic had already saved a number of girls in Britain from forced marriage.

The charity said hiding a spoon in their underwear was a safe way for girls to alert the authorities, which was often difficult if they were constantly surrounded by family.

Idegard said the advice on hiding a spoon was part of a wider campaign to tackle honour-based violence in Gothenburg, which has a population of 1 million people.

Schools and social workers have been asked to be extra vigilant in the run-up to the summer holidays when girls from diaspora communities are more likely to be taken abroad.

“We are doing this now because the risks of forced marriage and FGM increase during the school holidays, especially the long summer break,” said Idegard.

Forced marriage and FGM are illegal in Sweden, even if carried out abroad, and punishable by prison terms.

In 2016, a father was convicted of forcing his daughter to marry against her will after tricking her into making a trip to Afghanistan.

In another case in 2014, a 14-year-old girl whose father had taken her to Ethiopia to marry an older cousin was rescued after asking a school counsellor for help via Facebook.

Idegard said a 2015 study found up to 38,000 girls and women living in Sweden may have undergone FGM – with victims including women born in Somalia, Eritrea, Ethiopia, Egypt and Gambia.

Government to limit Golden Visas to 700 a year