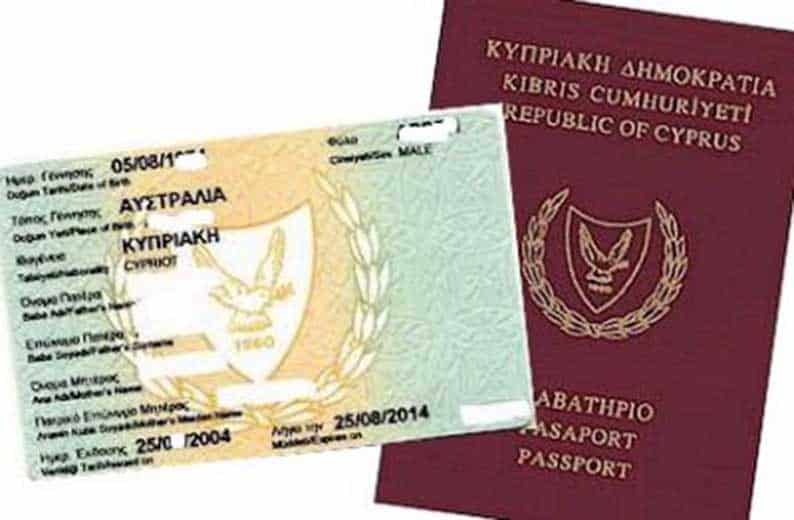 Four applications from transgender people who want to change their identification papers because of a sex change have been pending before the interior ministry since last November as Cyprus lacks the necessary legislation to make that possible, MPs heard on Monday.

House human rights committee chairwoman Stella Kyriakidou said it was an important issue relating to human rights and transgender people should not have to undergo medical procedures to define the gender they feel they belong to.

Thirty out of 47 member-states of the Council of Europe have laws regulating the matter while five countries support the right of self-identification without the need of medical procedures.

It was the third time the issue is visited by the committee. The justice and interior ministries had pledged previously to prepare legislation but have not done so.

“Today, there was no clear answer as to where this bill is,” Kyriakidou said. “In reality, no text was submitted to the committee today.”

Accept-LGBT Cyprus informed the committee about a bill prepared with Council of Europe experts that is currently before the Legal Service, Kyriakides said, but there was no representative from the service to inform MPs about its progress.

Despite the absence of a legal framework, complaints and applications continued.

The interior ministry told MPs that they had four applications before them from people who wanted to change their papers.

However, there is no clear procedure for people who decide to undergo surgery to define their gender.

The ombudsman’s office has so far received 20 complaints from transgender individuals relating to hate speech, the right to change papers,and redefining gender without a surgery.

Kyriakides said there was a number of decisions by the European Court of Human Rights stating that sex change was not necessary for redefining gender.

The MP said Cyprus was currently in 22nd place as regards LGBT rights and that was not satisfactory.

Boost for Liverpool as Can returns to training ahead of final

Pompeo says US to impose ‘strongest’ sanctions on Iran