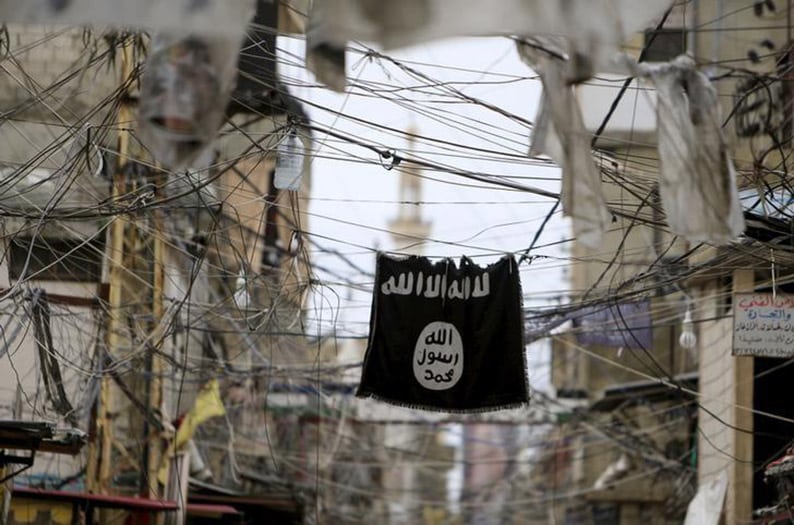 Iraq’s Central Criminal Court sentenced a Belgian on Tuesday to death by hanging as a senior foreign fighter for Islamic State, a rare case in which Baghdad has publicly revealed details of the fate of one of the hundreds of foreigners it has captured.

He has featured prominently in the group’s propaganda videos, which threatened attacks on European soil.

“Al-Beljiki, who is of Moroccan origin, is one of the most wanted foreign fighters who fought on behalf of the terrorist organisation in Syria and Iraq,” Judge Abdul-Sattar al-Birqdar, the spokesman for the Supreme Judicial Council, said in a statement.

Islamic State captured a third of Iraq in 2014 but was largely defeated both there and in neighbouring Syria last year. Iraq’s government declared victory over the group in December.

Iraq is conducting the trials of hundreds of suspected members of Islamic State, many of whom were arrested as the group’s strongholds crumbled throughout Iraq. This includes hundreds of foreigners.

Few details so far have been made public about the trials of Islamic State fighters, including the foreigners, whose native countries have shown little interest in taking them back.

Separately, the Iraqi government has given accounts of the trials of some foreign women who travelled to join Islamic State, hundreds of whom have also been detained, often with children. Around 20 foreign women, including nationals of Turkey, Germany and Azerbaijan, have been sentenced to death.

Human rights groups have accused Iraqi and other regional forces of inconsistencies in the judicial process and flawed trials leading to unfair convictions.

Real as hungry as ever, Zidane warns Liverpool