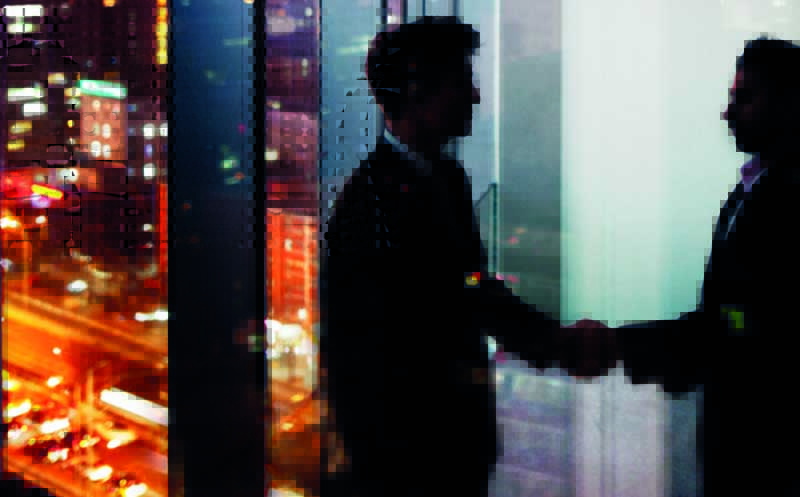 Accounting firm Ernst & Young (EY) said that while almost half of Cypriot executives view kickbacks as a legitimate means for the survival of a company, the percentage of those who believe they have fallen victim to fraud in the past two years was below the global average.

The percentage of companies that said they fell victim to fraud was 4 per cent in Cyprus compared to an average of 11 per cent, EY said citing the findings of its 15th global fraud survey which interviewed 2,550 executives from 55 countries, including 25 in Cyprus.

The survey concluded that while 38 per cent of interviewed executives consider “bribery and corrupt practices prevalent in business,” the percentage of Cypriot executives who had the same opinion was 80 per cent, down from 82 per cent last year, EY said. This was the sixth-highest among the surveyed countries and followed that of Brazil, Colombia, Nigeria, Kenya and Peru.

The percentage of Cypriot interviewees who said that bribery was common when it came to winning contracts was 52 per cent, almost five times as high as the survey’s average of 11 per cent, catapulting Cyprus to the top of the list, EY said. Again, 44 per cent of the participants said that in times of crisis, when the survival of the company was at stake, paying kickbacks was justified.

In addition, while eight in ten Cypriot executives said their organisations had a policy to penalise misconduct, only 44 per cent said they were aware of related measures being taken, EY said.

“Integrity sits high on the board agenda, the survey finds, with 96 per cent recognising the importance of their organisation being seen to operate with integrity,” EY said. “The findings show that 64 per cent of respondents from Cyprus feel that management is responsible for ensuring that employees behave with integrity while none of those who participated in the survey believe that acting with integrity is an individual’s responsibility. Organisations need, therefore, to make it clear that acting with integrity is everyone’s responsibility, and while that includes the importance of management setting the right ‘tone from the top’, it also involves individual employees”.

“The imposition of hefty penalties and long prison sentences will serve as a deterrent, although the aim should be a drastic culture change so that business people behave ethically not because they fear the consequences of non-compliance but because it is the right thing to do,” he said.

Gordon encouraged management teams to identify and address the roots of unethical behaviour in an organisation and keep their compliance programmes up to date with technology amid an increasingly complex risk environment.

“More robust risk management should be considered a strategic means of improving business performance,” he said.

With respect to European Union’s General Data Protection Regulation (GDPR) which comes into force on May 25, EY said that 56 per cent of Cypriot respondents were familiar with the matter, compared to 40 worldwide and 65 per cent in Western Europe.

Over 40 countries to take part in Argonaftis exercise off Larnaca