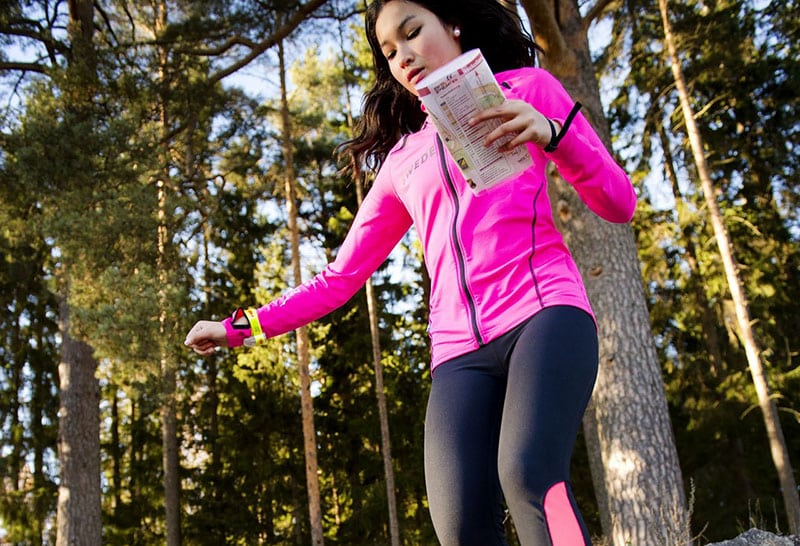 It’s that perfect time of year: the jacaranda is out, flowers are in bloom, and the weather’s not yet sweltering enough to make you want to join a nudist colony. It’s the time of year when Nature calls (not in that way!), so this week we’re bringing you two fairly athletic events (don’t worry, you can also spectate) to celebrate all that’s great about The Great Outdoors…

First up, World Orienteering Day, which takes place round the globe between May 23 and 29 and is now in its third year. The worldwide event focuses largely on young people, aiming to increase the visibility and accessibility of orienteering to future generations, help educators implement orienteering in a fun and educational way and encourage more countries to take part in orienteering. And our local Limassol Flamingos Orienteering Club has jumped at the chance to get involved, setting up a taster event for the whole family in Limassol Municipal Gardens this Saturday.

Taking place between 9am and 1pm, the event is basically a beginners’ orienteering course which includes a Treasure Hunt for ages four to seven, and a Main Race for those between eight and 12. If you’re not familiar with orienteering, this is your chance to find out more about a sport that requires athleticism, strategy and the ability to map read – a sort of massive treasure hunt run at speed, usually over unfamiliar terrain. Okay, that sounds rather daunting, but nobody’s expecting kids to manhandle an Ordnance Survey round the lesser-known gorges of Akamas! For the purposes of this Municipal Gardens event, organisers assure us that “no special equipment is needed, just comfortable clothing and trainers,” and that compasses will not be required!

The Limassol Flamingos Orienteering Club is a group that “aspires to improve quality of life for families and youth, along with the providing opportunities to meet new friends and gain life-saving knowledge and skills, promote personal development, a healthy lifestyle and environmental awareness.” They’re charging a mere three euros per entry, and hoping that all ages come along to join in Saturday’s fun.
The second event is a staple on the athletic calendar, and it couldn’t be more different: if the first was all about strategy, this one’s about stamina! Because if you’re going to take part in an Ultra Marathon, then you’re less worried about where than how you are…

Starting from the Community Centre in Vasa Kellakiou village, Limassol district, the Ultra consists of four separate races: a 10km Ultimate Trail, a 21km Ultimate Trail, a 50km Ultra, and a 107km Ultra. No, that’s not a typo! The main event really is 107km in length, run over mountain trails with a total elevation gain of about 2,800 metres and very little shade to be had! Of course, the other three are still pretty worthy trails – even the 10km, which organisers suggest “can be walked, hiked or run by anyone”, and often sees kids as young as 10 crossing the finish line in first place!

However, it’s that 100km+ race which is the biggie (though quite possibly more of a spectator sport for the non-masochists among us), bringing any number of foreign athletes to Cyprus since its inception in 2012. Starting at 10am on May 26, the race has a 17.5 hour cut-off time (the record is held by one Arvin Lehner, who ran the course in 15 hours and 39 minutes!), and organisers are pleased to welcome supporters (plus those of us couch potatoes who just want to feel a vicarious athletic thrill) who wish to watch any of the races on the day.

The not-for-profit event is organised each year by four volunteers who “believe passionately in the health benefits of social trail running in beautiful nature”, and have made the Ultra into something rather special with the help of sponsors Universal Life and First Boutique and Cyprus Premium Outlet. “We started in 2012 with just 12 participants, in 2018 we are expecting 200, with runners flying in from USA, UK, Russia and across Europe. Our goal,” they add “is to create one of the world’s greatest trail ultra-marathons across the beautiful green area of Vasa Kellakiou, Limassol, Cyprus.” Reason enough to get out there and – if not run, or even walk – then at least spend a splendidly sedate moment appreciating the athleticism of others while taking in the best of The Great Outdoors!