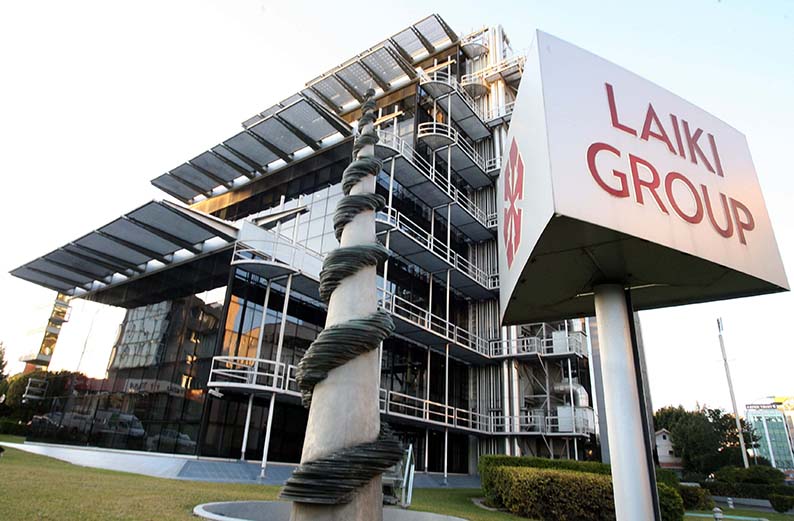 A defendant in the ongoing Laiki Bank trial said on Tuesday he had no reason to conceal from the board any proposal for a goodwill writedown.

Neoclis Lysandrou, former non-executive vice-president, denied the prosecution’s imputation that he was aware of the goodwill issue but that he withheld this information.

He was being questioned about a meeting of the bank’s audit committee taking place on November 29, 2011.

In a written statement read out in court, Lysandrou said that from August 30 to November 29 neither he nor the audit committee received any briefing on the need to effect a writedown of the bank’s goodwill value.

“Nothing, other than a laconic email sent to me by Annita Philippidou [then financial director] 45 minutes before the audit committee convened,” he said.

“I had no reason nor any interest to conceal from the bank’s board any proposal for a goodwill writedown. No one at the bank intended to mislead users of the financial statement published on September 30, 2011.”

Looking at the minutes of the November 29 meeting of the audit committee, the defendant recalled that the issue of the goodwill writedown was in fact raised.

But he insisted that Philippidou personally did not mention anything about the subject.

He also denied the suggestion that there were disagreements on the issue among the members of the committee, as claimed by Philippidou.

According to Lysandrou, the main issue preoccupying the meeting was a letter sent to the bank by then-governor of the Central Bank Athanasios Orphanides urging the removal of managing director Efthimios Bouloutas.

The witness denied Philippidou’s allegation that he had colluded with Bouloutas to keep the goodwill issue secret.

“It is inconceivable that Annita Philippidou should claim this… given that Bouloutas at the time was practically on his way out.”

Kounnis denied the allegation that on November 29, while the audit committee was in session, former Laiki boss Andreas Vgenopoulos – who had been ousted as president but still retained a majority share – called the committee and warned them not to sack Bouloutas.

The state prosecutor put it to Kounnis that Vgenopoulos threatened to reshuffle the entire board should they sack Bouloutas.

Kounnis denied this ever happened.

He further rejected the proposition that he wanted Bouloutas to stay on so that he could keep his position.

The state prosecutor suggested that is why he colluded to conceal the matter of the goodwill writedown, because the issue would reflect badly on Bouloutas.

“Mr Bouloutas was a worthy officer who was respected by the entire financial community of Cyprus. I sincerely believe that he should have stayed on, and I wish we had never followed the instructions of the Central Bank governor. Disaster ensued, as I predicted.”

Kounnis, Lysandrou, Bouloutas and former executive board member Marcos Foros face charges of market manipulation and submitting false or misleading information with regard to publishing an interim consolidated financial statement in November 2011, in which they omitted to include a goodwill writedown of €330m for Marfin Popular Bank’s – as Laiki was then known – operations in Greece.

Tougher system for traffic offences in the works