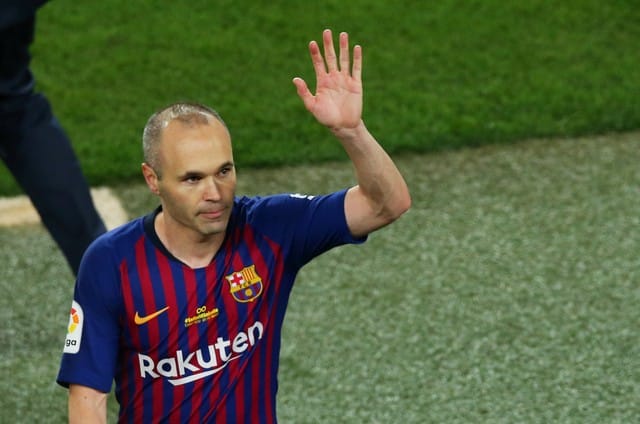 Spain midfielder Andres Iniesta said he was moving to Japan and indicated he was signing for J-League side Vissel Kobe, posting a picture of himself on social media with the club’s chairman, Hiroshi Mikitani.

“Heading to my new home, with my friend @hiroshi.mikitani,” the former Barcelona captain said on Instagram on Wednesday.

Kobe are owned by Mikitani, who is also the chief executive of Barcelona’s main sponsor Rakuten.

Over 70 per cent of rubbish still dumped in landfills