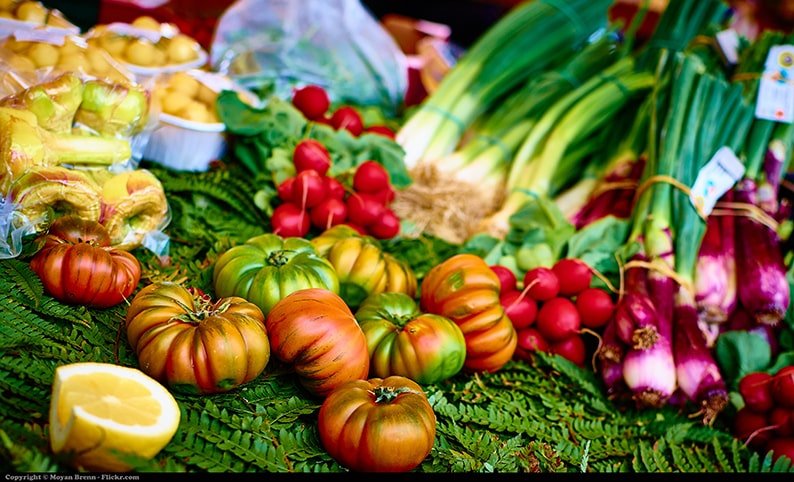 Of all Europeans, Cypriots have the highest rate of overweight and obese children, 43 per cent of both boys and girls, the latest figures of the World Health Organisation (WHO) revealed.

The research, which included 300,000 children between the ages of 6 to 9 clearly shows Mediterranean countries, which are famous for their healthy diet of salads, olive oil and fish, have Europe’s biggest weight problem as next on the list are Greece, Spain and Italy, the only countries with rates over 40 per cent.

The data, from WHO’s Childhood Obesity Surveillance Initiative between 2015 and 2017, show that the lowest number of fat children live in Tajikistan, Turkmenistan and Kazakhstan.

France, Norway, Ireland, Latvia and Denmark are also among the countries with the lowest rates, ranging from 5 per cent to 9 per cent in either sex.

Though no numbers regarding the diet and physical activities are yet available for Cyprus from this study, research has shown that the main factors resulting in gaining weight are a sugary, salty and fatty diet and a lack of exercise.

“There’s low levels of fruit and vegetables consumption which is a problem, there’s high levels of sweets, sugary drinks… the negative elements of a Western diet,” Breda said about the Mediterranean countries.

WHO’s recommendations for preventing and managing obesity emphasise the need for coordinated partnerships involving different government sectors, communities, the mass media and the private sector to ensure that diet and everyday levels of physical activity can be changed effectively and sustainably.

The Cyprus council of ministers in March approved a proposal by the agriculture ministry to implement a school programme for the free distribution of fruit, vegetables and milk to children in kindergartens and elementary schools.

The programme, which is part of a six-year national strategy lasting until 2023, aims to improve children’s eating habits and their attitudes to the consumption of fresh food and milk.

As it has only recently been implemented future studies will show if the approach will reduce the high rate of overweight and obesity.