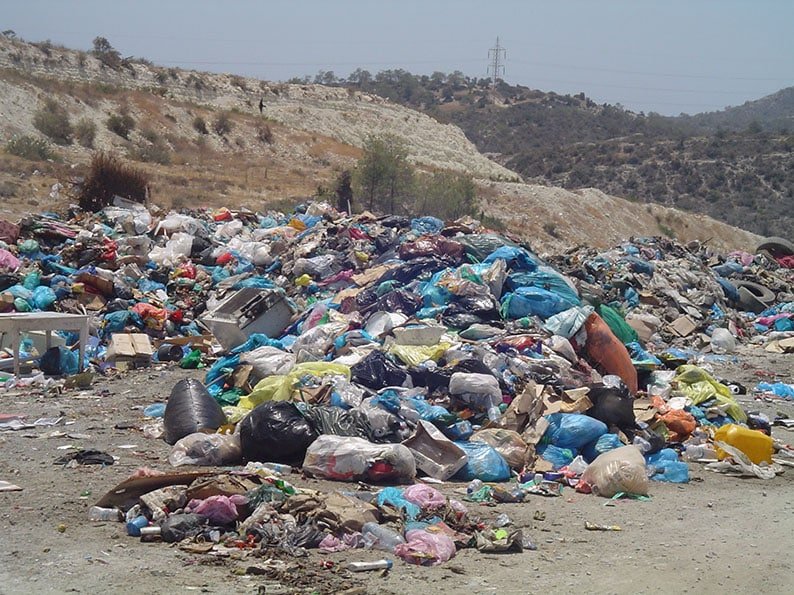 The amount of rubbish thrown into landfills is unacceptable and the practice threatens to burden the state with large fines by the European authorities, Environment Minister Costas Kadis said on Wednesday morning.

According to European directives, he said, less than 10 per cent of municipal rubbish should end up in landfills, whereas in Cyprus more than 70 per cent does.

Kadis expressed the hope that through a major agreement recently signed with a waste management company, a concerted effort will be made to bring Cyprus closer to complying with the objectives of the EU.

Under the agreement, he explained, a gradual reduction of shipping waste to Kotsiatis landfill will start, with the aim of closing down the controversial landfill, thereby avoiding a payment of a €60 million penalty to the EU.

The minister said soon a series of meetings with local authorities will begin to discuss how to speed up processes leading to this result.

Just one day ago the government announced it has struck a deal to pay €36 per tonne for the processing of municipal waste at the Koshi treatment plant, compared to €54 up until now.

Helector, the consortium operating the waste-processing facility reportedly agreed to lower their rate on condition that the government moves to close the Kotsiatis landfill site and divert the waste from there to Koshi – thereby increasing the volumes of processed waste.

Kadis’ remarks came a day after the European council adopted a waste package which sets out new rules for waste management and establishes legally binding targets for recycling.

EU members will set up, by January 1, 2025, separate collections of textiles and hazardous waste from households. In addition, they will ensure that by the end of December 2023, bio-waste is either collected separately or recycled at the source, such as by  home composting. This is in addition to the separate collection which already exists for paper and cardboard, glass, metals and plastic.

The legislation defines specific targets for packaging. 65 per cent of all packaging should be recycled by 2025, and 70 per cent by 2030. The numbers are higher for paper and cardboard, 75 per cent and 80 per cent respectively.

As of 2030, all waste suitable for recycling or other recovery, in particular municipal waste, shall not be accepted in a landfill.

Now that the Council has adopted the legislation, it will enter into force 20 days after its publication in the Official Journal.

Over the past two decades many member states have gradually improved their waste management, in line with the EU waste hierarchy. In 1995, on average 64 per cent of municipal waste was landfilled in the EU. In 2000, the average had been reduced to 55 per cent while the average recycling rate stood at 25 per cent. In 2016, landfilling of household waste in the EU as a whole dropped to 24 per cent, with recycling having increased to 46 per cent. Yet, challenges and big differences between EU countries remain. Cyprus is just one of ten member states which still landfilled over 50 per cent of their household waste in 2016.