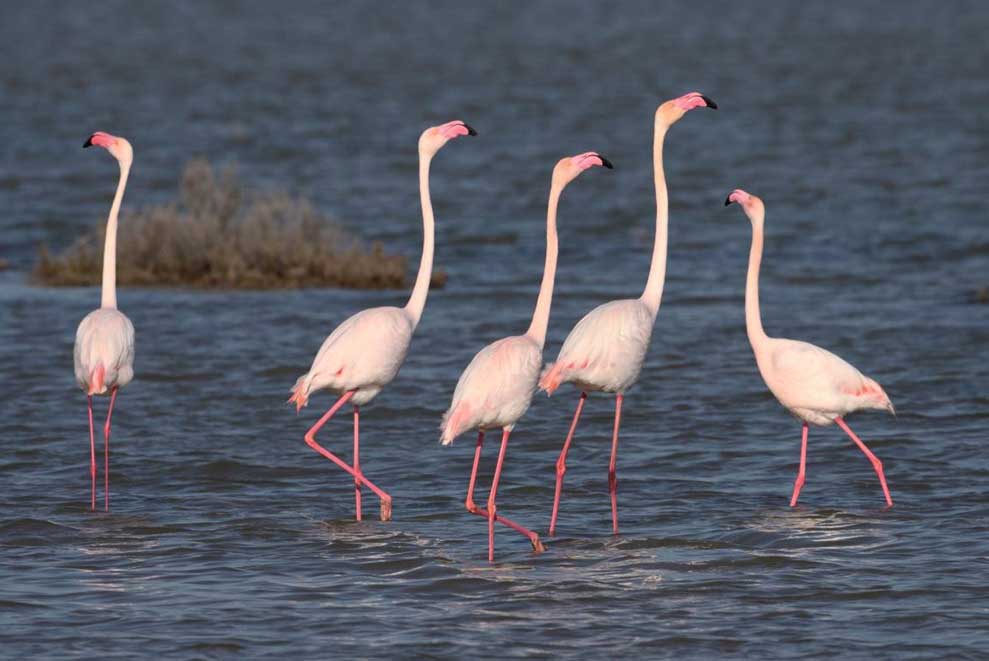 The British bases have said that contrary to some reports in the local press they have not raised any objections to the Zakaki casino resort development project on environmental or any other grounds “as the Bases have no jurisdiction in areas of the Republic of Cyprus”.

Reports have been rife in the Greek Cypriot press that the bases have put forward environmental concerns about the Akrotiri Salt Lake and wetlands, a protected area, as a cover for a hidden agenda related to their military activities.

The bases said in their announcement that they work closely with the Cyprus government to ensure the protection of the environment on the island.

“We did hold discussions with the Republic of Cyprus department of the environment and the game fund on this issue in late March,” a statement said.

Subsequently, it added, the department of the environment asked the bases to comment on the scope of an Environmental Impact Assessment (EIA) which had been prepared, to take account of the special areas of conservation and special protection areas.

“These were designated within the SBAs following a rigorous consultation process based on science, involving all stakeholders. As requested, the Bases provided comment in April, solely on what further areas the EIA might consider,” it added.

According to Politis, the two companies that carried out the environmental impact study on behalf of casino operators Melco – Pro Plan Ltd and Envi Services – had sent a letter to the Cyprus department of the environment suggesting that the fact the bases had highlighted an area for special protection was connected to military interests.

The issue is wider than the bases however, as the environment department has not yet given the all-clear based on their assessment of the EIA. The hold up, according to most media reports, is due to the British bases. The government department was to give its position by the end of this month, just days ahead of the planned ground-breaking ceremony on June 8, for the City of Dreams casino resort in Zakaki.

At issue, according to the media reports are concerns over noise and lights close to the Akrotiri wetlands to the detriment of the wildlife that inhabits the area. The EIA report on behalf of the company said there would be no adverse impact, that the self-contained resort would be built within an urban zoning area and that the part in dispute did not have protected wildlife.

The casino resort is set to start operating in 2021. In the meantime, a temporary facility is set to operate from this summer until the final project is completed.

It is estimated by Melco that the revenue generated by thecasino, which aims to bring in an additional 300,000 tourists a year, is expected to reach 4 per cent of Cyprus’ GDP.

Off to Pissouri for live acts