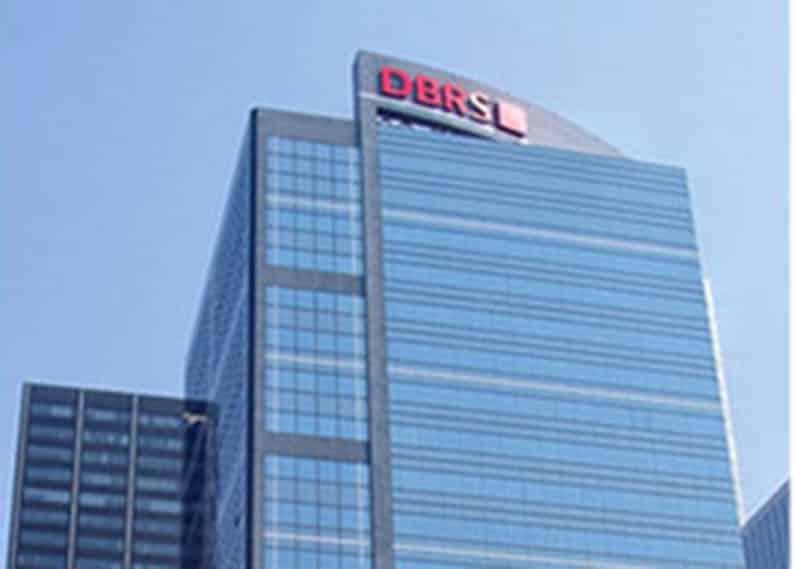 DBRS also confirmed the short-term foreign and local currency – issuer ratings at R-4 and changed the trend to positive from stable.

According to the agency, the upgrade is driven by the decline in Cypriot banks’ non-performing loans (NPLs) and Cyprus’ better-than-expected fiscal performance. The banking system’s stock of NPLs fell by 14 per cent in 2017.

From their peak in February 2015 to December 2017, total NPLs fell by 28 per cent. Also in 2017, the fiscal surplus came in at 1.8 per cent of GDP, above an already upwardly-revised target of 1.0 per cent. A higher fiscal surplus, together with strong growth and early debt repayments, contributed to a significant fall in Cyprus’s government debt-to-GDP ratio from 106.6 per cent in 2016 to 97.5 per cent in 2017.

Improvements in DBRS’s building blocks of “Monetary Policy and Financial Stability”, “Fiscal Management and Policy”, and “Debt and Liquidity” were the key factors for the rating upgrade.

The Positive trend reflects DBRS’s view that “Cyprus’ solid economic and fiscal performances are likely to be sustained, contributing to the downward trajectory of the government debt ratio after an increase in 2018. After a stronger-than-expected 3.9 per cent in 2017, real GDP growth is forecast at 3.8 per cent in 2018 and 3.6 per cent in 2019. Moreover, the forecast for the fiscal surplus over the next two years is 1.7 per cent, with the primary surplus above 4 per cent, among the highest in the EU.

Very high NPLs, which increased significantly during the severe crisis in 2012-2014, remain the main risk to financial stability and a major rating challenge for Cyprus. High indebtedness in the private sector remains an additional risk, but the deleveraging process continues.

“Important efforts to speed the resolution of legacy NPLs are ongoing” it is noted.

It adds that the three core domestic banks have set up independent debt servicing companies with foreign debt specialists.

“An upgrade in the ratings would come from Cyprus’ demonstration to sustain healthy economic growth and a sound fiscal position, which would support the downward trajectory in the public debt ratio. Important progress on privatisations could also put upward pressure on the ratings. Moreover, Cyprus’ ability to significantly reduce vulnerabilities in the private sector, including a material reduction of non-performing loans, would be positive for the ratings. However, a period of significantly weak growth, combined with large fiscal imbalances, could lead to a change in the trend back to Stable. A reversal of the downward trajectory in NPLs could also be negative” it said.

Furthermore, it says that a sound fiscal position is expected to be maintained, supporting the ratings.

“Cyprus accomplished the consolidation of its budget position in a relatively short time. Despite the fiscal impact from the policy strategy for the reduction of NPLs, the budget position is expected to remain in a healthy surplus above 1.5 per cent over the next four years, supported by strong revenues and contained expenditure. The government is also aiming to maintain a small structural surplus, above its medium-term objective of a structural balance. Adopted reforms to strengthen fiscal management, including the reform to the wage indexation system, together with expenditure ceilings embedded in the Fiscal Responsibility and Budget Law, are expected to reinforce the sustainability of public finances”, the agency said.

The sounds of Gershwin in Paphos