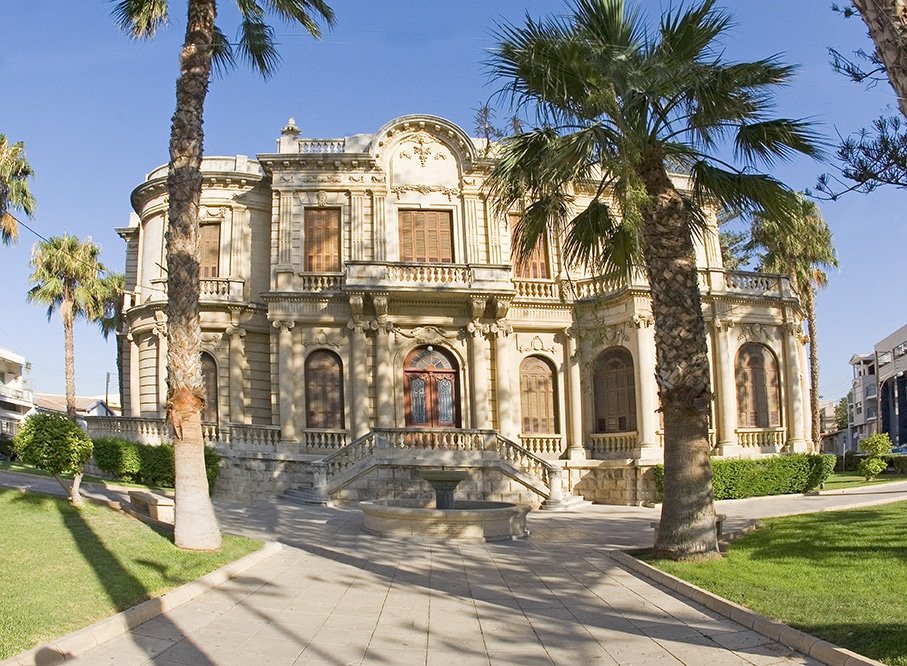 Pilavakis mansion, Limassol is typical of the building for the wealthy in Cyprus after the 1920s

A new book provides an insight into how architecture reflects the political, economic and social life of a country.

Costas Georghiou, architect and town planner, has written about buildings in Cyprus before. His book ‘British Colonial Architecture in Cyprus 1878-1960’ published in 2013 won an award for publishing excellence.

His latest book, which was launched last week in Nicosia, is a comprehensive in-depth study of significant and representative buildings and urban design projects created by Cypriots during British rule.

The publication is geared towards the general reader and beautifully illustrated. It is divided into three sections, covering the three main building styles of the period.

The first one, from 1878 to the First World War, covers the period before university educated architects as we know them today existed.

“They were master builders rather than architects and they travelled around with their apprentices who might be children eight or nine years old,” Georghiou said. “They were also engineers and building contractors.”

An early example of this period is the 1888 Lysi church built by ‘Mastre Yiakoumis’ and his syndicate. It is covered in Gothic decoration copied from the great medieval cathedrals of Famagusta and Nicosia.

In those days, you couldn’t tell which builders were Greek Cypriots and Turkish Cypriots as they all dressed the same whether they were Muslims or Christians.

Apart from the clothes, it is also obvious from the buildings around Cyprus that there was no division at the time.

With the arrival of the British colonialists in 1878 buildings became slowly more European. Ottoman houses had closed balconies, behind which women were expected to spend their time, but these slowly gave way to open ones.

The second section covers the 1920s until the mid-1940s when more European style buildings were introduced.

“When the British were really established, some people had money, and this is evident in houses such as the Attalides mansion in Nicosia and the Pilavakis mansion in Limassol,” the author explained.

By the 1930s, local people went abroad to study, and brought back the styles of foreign countries back to Cyprus. A neoclassical influence came mainly from Athens, but there were influences from other places. One of the influential architects of the time was Polyvios Michaelides, who, after studying in Athens, spent two years with Le Corbusier in Paris. Results of this modernist influence can be seen in buildings such as the Chacholiades house.

In Platres, the Forest Park hotel was built in 1936 and was hailed as the first modern hotel in Cyprus. Israeli architect Samuel Barkai was in charge of its construction, another disciple of modernist Le Corbusier.

While many new buildings had modern elements from then on, Greek Orthodox churches were still mainly built in the neo-byzantine style. This hasn’t changed until today, reflecting the church’s traditional outlook in keeping with one official style.

“Unlike the churches from then on schools, hotels, and hospitals tended to look much the same as in other countries,” Georghiou said. As examples he mentions the Somek clinic in Lefka and the Famagusta town hall, both built in the late 1950s.

The Ledra Palace hotel which opened its doors in 1948 is another well-known modern building, though a few arches were added to attract tourists.

The reason for the move towards modern buildings is, the town planner explained, that people during those years wanted to show that they are citizens of the world, equal to other Europeans, and wanted to declare their independence.

He gave another reason as well. Modern concrete houses are also cheaper to build, and this is what many people who commission buildings are after – building as cheaply as possible while making a profit for themselves.

An exception is Paphos, where money has been invested over the years and buildings such as schools and libraries were added to the centre all in neoclassical style, which, Georghiou says, is a positive expansion.

He believes a bad example is contemporary Limassol, where “30-floor buildings are built next to one-storey buildings.”

He uses these two cases to illustrate what the purpose of the book is.

“I want to show all these buildings hoping it will instill a feeling of civic responsibility in people, not to build for a quick profit only,” he said.

“They are part of Cypriot cultural heritage which needs safeguarding for future generations.” 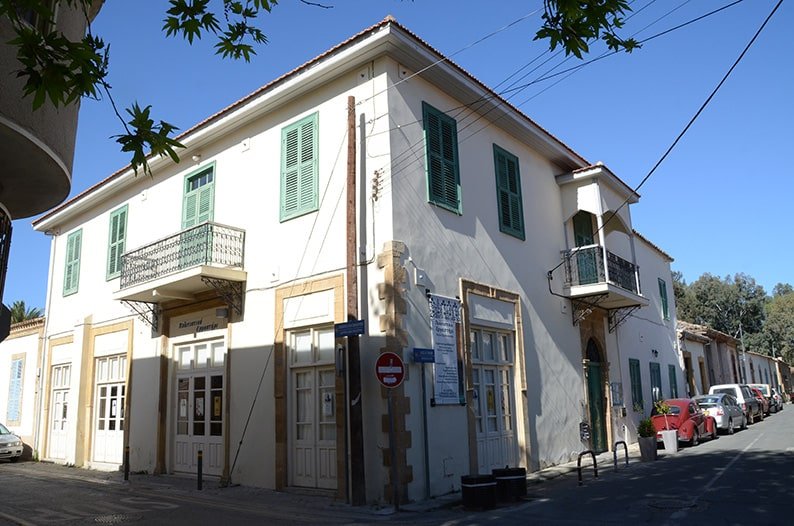 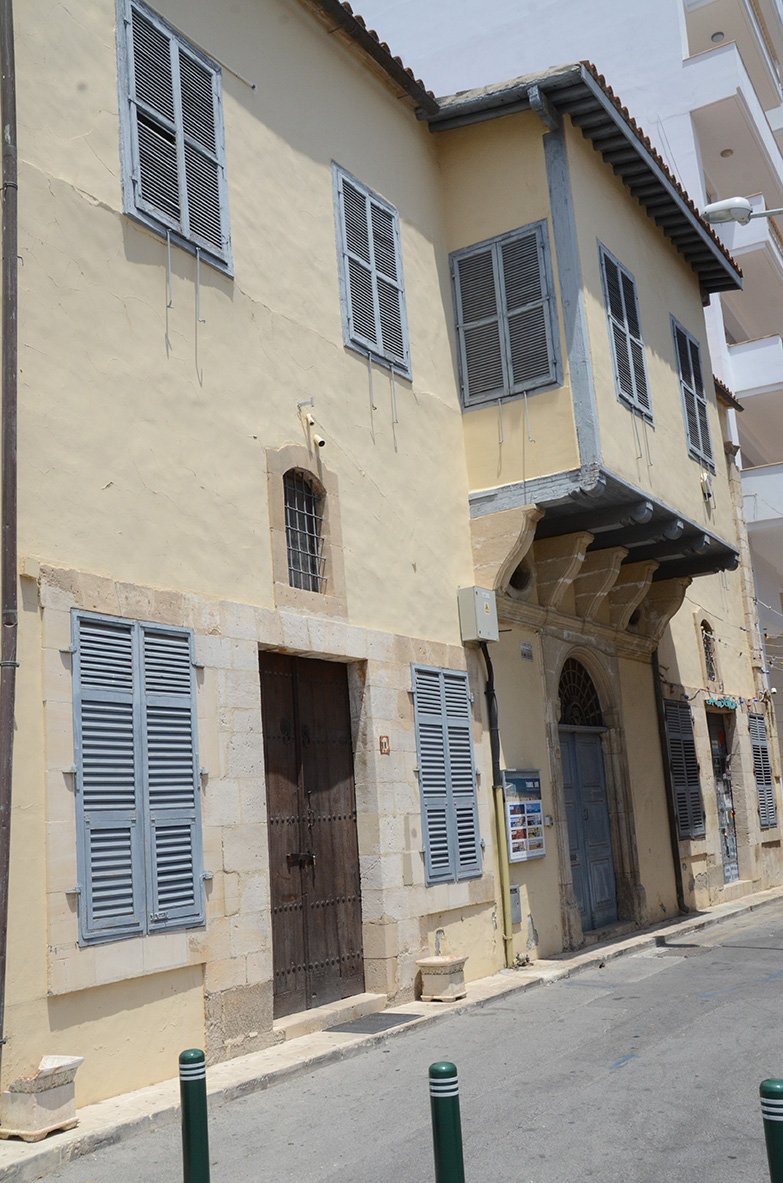 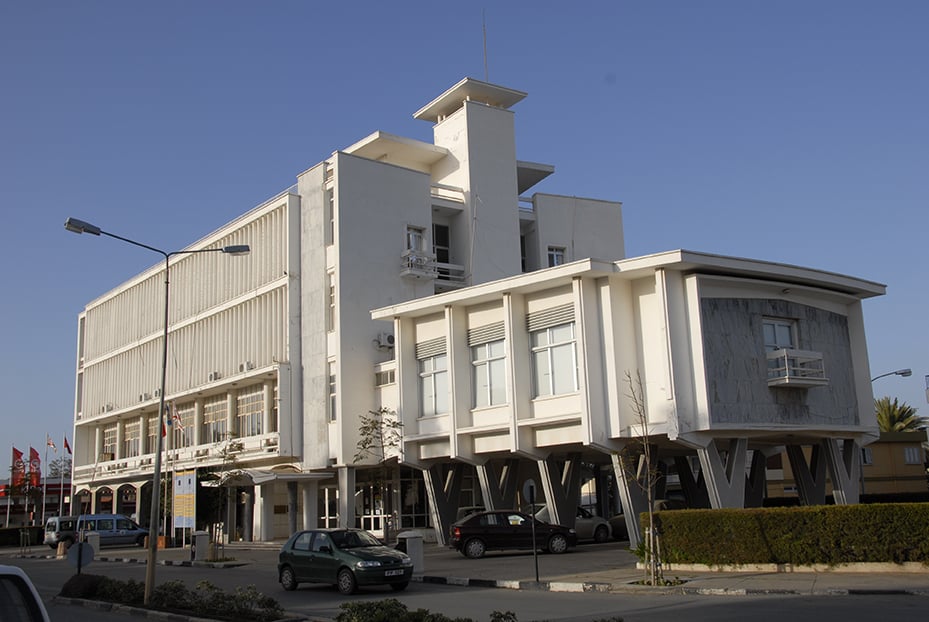 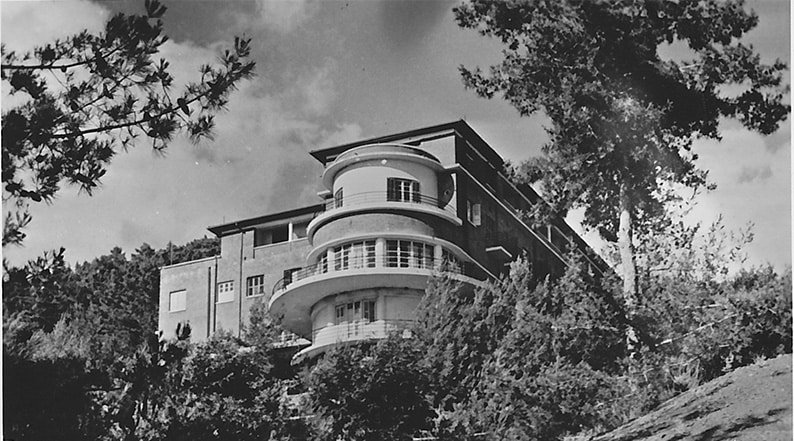 Colombians vote for new president with peace deal at stake