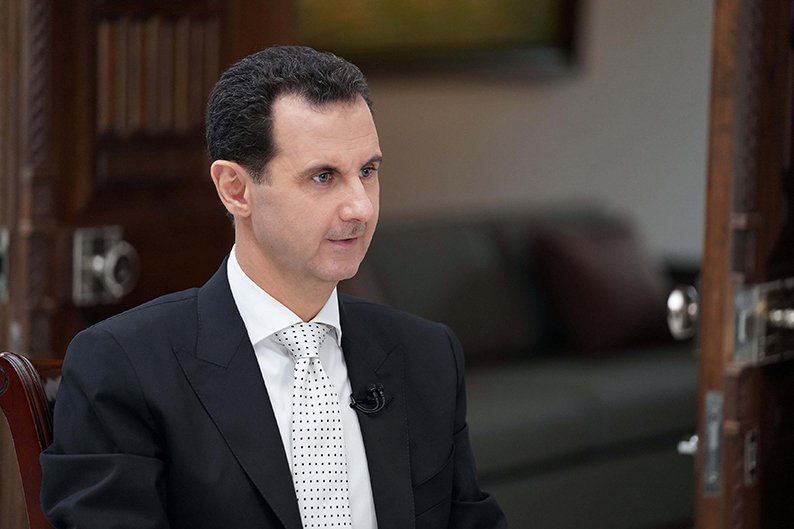 The Syrian army has completed preparations for an imminent offensive against rebel-held areas in southwestern Syria, a non-Syrian commander in a military alliance that backs Damascus said on Tuesday, raising the prospect of a major new escalation.

However, a rebel commander in the Deraa region of the southwest told Reuters there was no sign of mobilisation for such an assault and accused Damascus of waging psychological warfare. Nevertheless, rebels had prepared defences, he said.

The rebel-held southwest has come into focus after the Syrian government, backed militarily by Iran and Russia, crushed the last besieged rebel enclaves near Damascus and north of the city of Homs. Damascus has vowed to recover the whole country.

The southwest is of concern to the United States, which last year brokered a “de-escalation” deal with Jordan and President Bashar al-Assad‘s Russian allies, which has largely contained the war near the frontier with Israel.

The United States warned on Saturday it would take “firm and appropriate measures” in response to any violations of the ceasefire in that area.

While Assad is militariy unassailable in the Syrian conflict, swathes of territory at the frontiers with Iraq, Turkey and Jordan and Israel remain outside his control. The role of outside powers in these areas complicates further gains by Damascus.

The pro-Assad commander, speaking on condition of anonymity, said the Syrian army’s preparations for the assault were complete. “The Syrian army will wage all the battles and has now become strong and capable,” the commander said.

Israel wants Iran-backed forces removed from areas near its frontier – and from Syria in general. Iran-backed Shi’ite militias, often spearheaded by Lebanon’s Hezbollah, have played a critical role fighting in support of Assad.

Russia said on Monday that only Syrian army troops should be at the southern border with Jordan and Israel. On Tuesday, its foreign ministry said Russia, the United States and Jordan had agreed to meet about the “de-escalation” zone, RIA news agency reported.

An article published in the pro-Damascus al-Watan newspaper said signs “on the horizon” indicated the southern battle was near as “final touches” were put in place.

But the rebel commander, Colonel Nassim Abu Arra of the Youth of Sunna Forces, told Reuters there was no sign of an imminent attack.

“So far there are no indications of that. I am speaking from a position on the frontlines,” he said in a telephone interview. “But there are rumours, a psychological war,” he said.

In the last week, he said several military convoys had left government-held parts of Deraa city heading north, saying he believed these to be Iran-backed forces being evacuated from the region. They had not been replaced, he added.

His faction was keeping the United States and Jordan abreast of the situation on the ground. “We are taking from them reassurances that the southern region is subjected to the de-escalation agreement and ceasefire,” he said.

But his fighters had still prepared defences. “I assure you the opposition forces have taken a number of measures … including digging trenches and tunnels to prevent the regime from launching any attack,” he said.