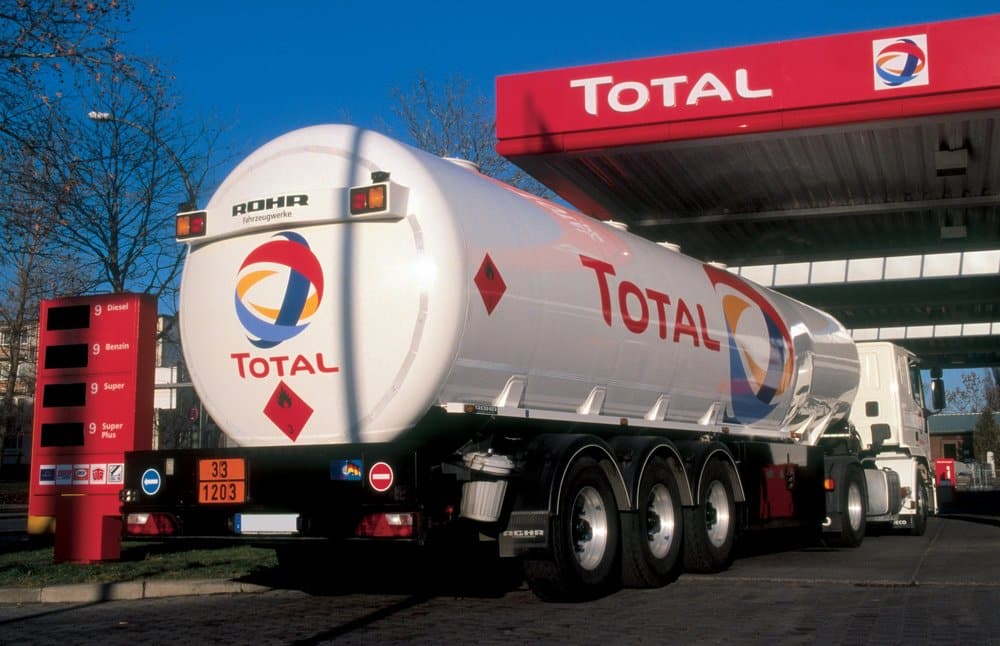 French oil and gas giant Total is interested in buying into other licensed offshore blocks in addition to block 8, MPs heard on Tuesday.

Speaking to reporters later, House commerce and energy committee chair Angelos Votsis (Diko) said Total’s recent application to acquire a 50 per cent stake in block 8 – licensed to ENI – was all but a done deal.

“What remains are the formalities of their receiving approval from Cypriot authorities,” he said.

“Similar moves are expected, that is, Total participating in other blocks operated by ENI. This is also a positive and we welcome it.”

Disy MP Andreas Kyprianou said Total – a French multinational – is “a strategic ally, a strategic partner, a decisive partner of Cyprus who are now participating with ENI in block 8.”

Publically, Total conveyed an interest in expanding its presence in Cyprus’ Exclusive Economic Zone (EEZ) only days after the United States announced it was withdrawing from the Iran nuclear deal and threatening sanctions on European entities doing business with Tehran.

Total said on May 16 that it would pull out of the multi-billion dollar South Pars gas field project if it did not receive a waiver from the US sanctions.

On May 24, Total’s chief executive said he held little hope of receiving a waiver from the United States to keep investing in the huge Iranian gas project.

In Cyprus, Total is currently co-licensee with ENI in blocks 6 and 11.

Also on Tuesday, legislators were briefed on the state of play with regard to Cypriot plans to sell gas discovered at the Aphrodite field, operated by Texas-based Noble Energy.

Votsis confirmed earlier media reports that Noble has requested a modification of the production-sharing agreement it signed with the Republic of Cyprus.

Citing current low oil prices which make developing Aphrodite a challenge, the US company is said to have asked the government to reduce its share of the proceeds.

Votsis said Noble Energy made the request due to “the dramatic drop in oil prices compared to prices at the time the [production-sharing] agreement was signed.

“One cannot but take this into account, and the government must factor in all parameters and think in a fair and rational way, considering that we – as the largest stakeholders in Aphrodite – wish to secure prices allowing the gas field to be developed, which is why we are negotiating the sale to Egypt.”

He added that with “some good will I believe that we can fully secure the interests of the Republic of Cyprus and achieve the best possible outcome.”

Main opposition Akel drew attention to Israeli objections to Cyprus developing the Aphrodite prospect, given claims that some of the gas lies in an adjacent Israeli block.

The two countries have to date not signed a cross-border unitisation deal.

Akel MP Costas Costa recalled recent remarks by Israel’s energy minister who said the two nations may have to resort to arbitration.

“We have repeatedly urged the government to act on the Israeli reactions and to be proactive. Instead, the government continues to exploit the natural gas only in PR terms.”

In a possibly related development, the CEO of the Cyprus Hydrocarbons Company resigned days ago. According to Politis, Panos Kelamis quit citing personal reasons, but the paper said his resignation had to do with disagreements on how to handle the sale of Cypriot gas to Egypt.

Serena, Nadal make it through to round two