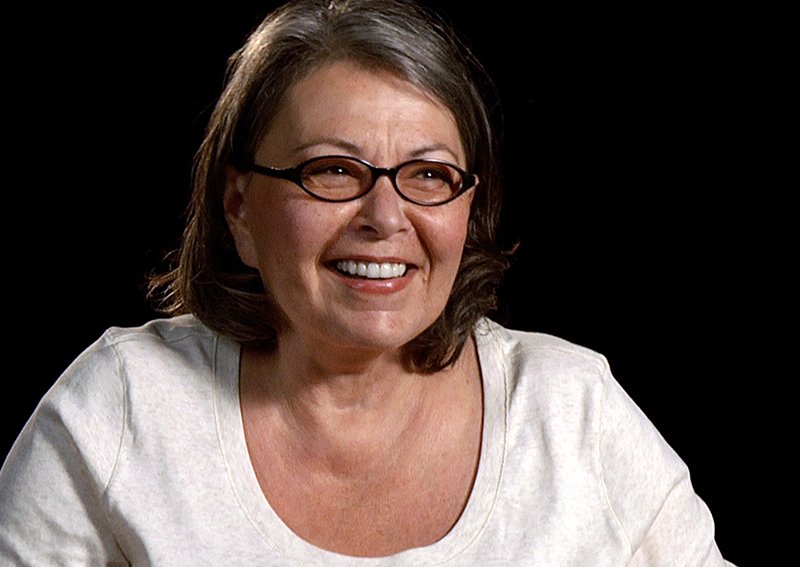 The 65-year-old actress has spoken out over the ABC network’s decision to axe ‘Roseanne’ just weeks after its revival when she compared former White House adviser Valarie Jarrett to an “ape”.

Breaking her silence on the controversy, she tweeted: “Don’t feel sorry for me, guys!! I just want to apologize to the hundreds of people, and wonderful writers (all liberal) and talented actors who lost their jobs on my show due to my stupid tweet.”

She said in a statement: “Roseanne’s Twitter statement is abhorrent, repugnant and inconsistent with our values, and we have decided to cancel her show.”
has since deleted the tweet in question and posted an apology in which she defended her comments as “a bad joke”.

She wrote: “I apologize. I am now leaving Twitter. I apologize to Valerie Jarrett and to all Americans. I am truly sorry for making a bad joke about her politics and her looks. I should have known better. Forgive me-my joke was in bad taste.”

In Roseanne’s original tweet, she likened Valerie – who worked at the White House whilst Barack Obama was president – to a character from “planet of the apes”, and falsely alleged she had ties with the Muslim Brotherhood.

She wrote: “Muslim brotherhood & planet of the apes had a baby=vj.”

Following her tweets, one of Roseanne’s consulting producers, Wanda Sykes, said she would not be returning to the show.

She wrote on Twitter: “I will not be returning to @RoseanneOnABC.”

She tweeted: “Roseanne’s recent comments about Valerie Jarrett, and so much more, are abhorrent and do not reflect the beliefs of our cast and crew or anyone associated with our show. I am disappointed in her actions to say the least.”

The show’s cancellation comes just one month after it was revived. The premiere in April had garnered high ratings, attracting over 18 million viewers.

The shared cultures of Cyprus and Russia

Historic turn as Omonia taken over by private company