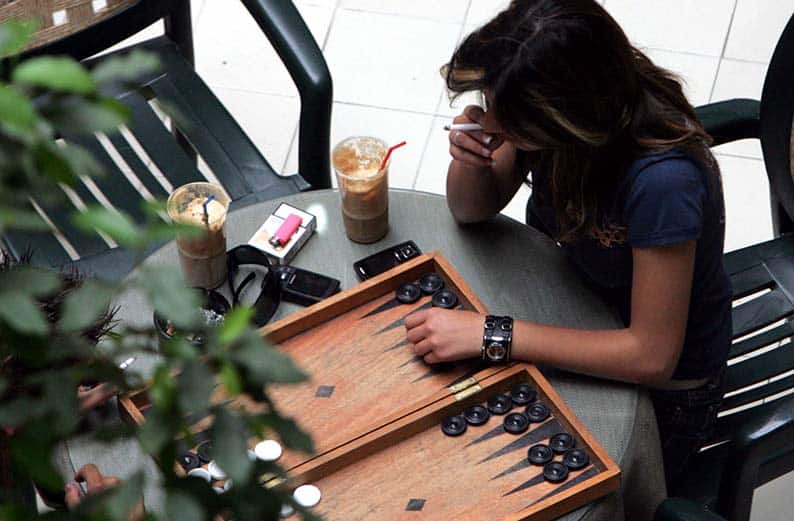 Almost one third of the population in Cyprus are smokers, the health ministry has said.

In a statement on the occasion of the World No Tobacco Day, marked on May 31, the health ministry said this year’s campaign aims at informing the public about rights and obligations as they arise from the 2017 Tobacco Control legislation.

In particular, legislation highlights the ban on smoking outside schools and venues for minors to protect them from the harmful effects of passive smoking and the likelihood of mimicking smoking behaviour.

Cyprus is among the top countries to report cigarette smoke in the workplace, and the ministry points out that the legislation promotes a ban on smoking in all indoor workplaces.

“With the introduction of a smoke free workplace, we are moving towards ensuring the health of the workforce whether they are smokers or not,” it said.

An additional benefit, the ministry said, is the ban on smoking in all indoor and outdoor areas of hospitals and health centres.

In addition, it adds, “after special arrangements in all public hospitals and health centres in Cyprus, smoking is allowed only in certain marked outdoor spaces to ensure that the entrances of our hospitals and health centres are not poisoned by harmful smoke, cultivating at the same time social awareness about the cleanliness and respect of our hospitals.”

It also stressed that the new legislation also includes a ban on electronic cigarettes in all areas where smoking (indoors and outdoors) is forbidden, with a view to cultivating a common culture as regards tobacco.

The ministry of health, said that in co-operation with various other agencies implements stop smoking support programmes.

“Of these, 472 participated in the programmes either for information or to quit smoking. A 43 per cent success rate was recorded among those who had set as goal to stop smoking,” the ministry said. It added that this percentage is among the expected estimated results of the World Health Organization.