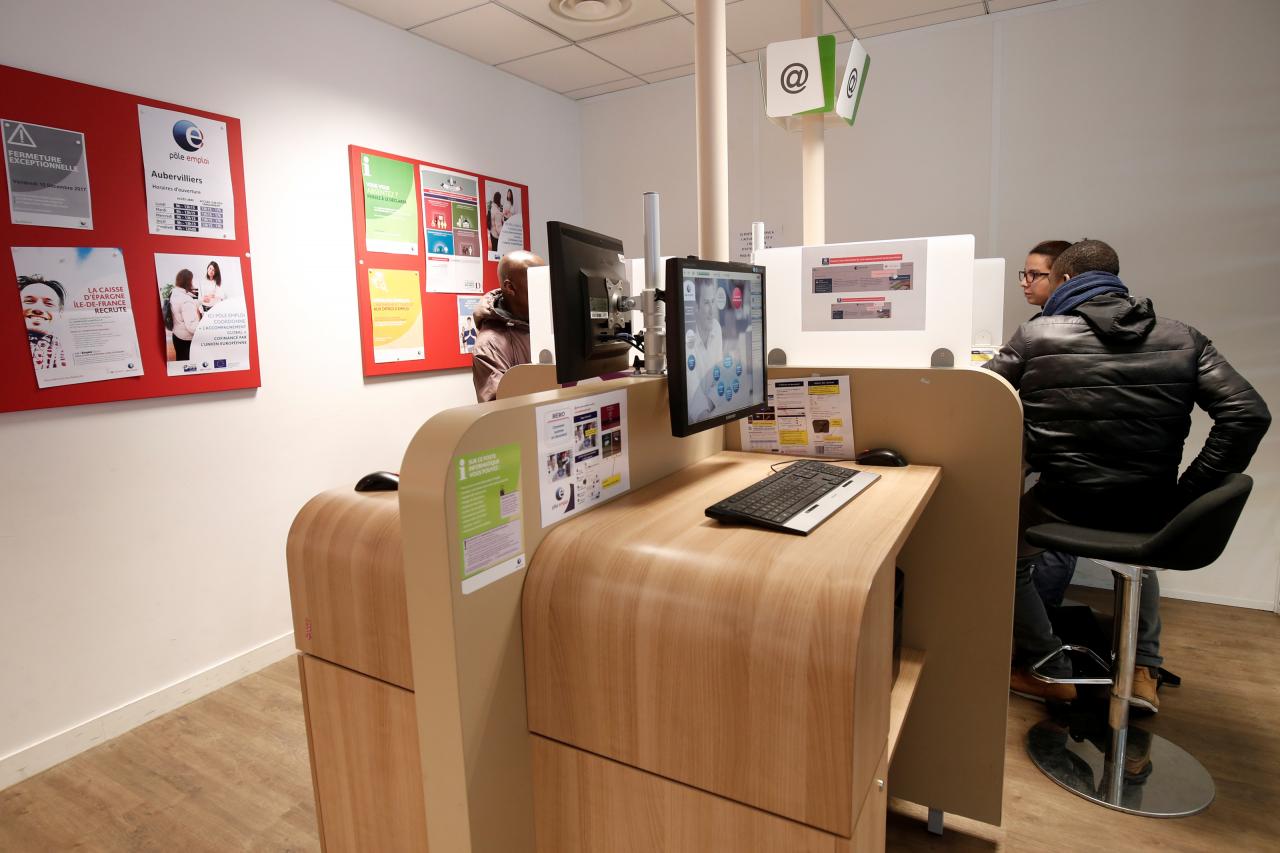 The European Commission proposed on Thursday setting up two new financial instruments worth a total of 55 billion euros ($64.4 billion) to back reforms in European Union states and help members hit by financial crises.

The plan comes amid market turmoil triggered by political instability in Italy, the third-largest economy of the euro zone. The upheaval has revived concern about the future of the euro.

Under the plan, part of the EU’s proposed 1.1 trillion-euro budget, 25 billion euros would be made available from 2021 to 2027 for countries that embark on structural reforms agreed with Brussels, such as new pension plans or labour regulation.

The second facility, the European Investment Stabilisation Function, would provide up to 30 billion euros in loans to member states hit by an “asymmetric shock” – a sudden economic crisis causing a surge in unemployment.

The money would help them to keep investing during periods of financial distress and could shorten or avert recessions, EU officials said.

“Around half” of all EU countries could have benefited from the facility if it had been in place during the financial crises over the last ten years, Commission Vice President Valdis Dombrovskis said.

The plan will require the approval of 27 EU states.

Rising unemployment contributed in crisis years to growing euroscepticism in several EU states. Italy, which has had double-digit jobless rates since the 2012 debt crisis, has seen a steady rise of anti-establishment and eurosceptic forces that are now the main parties in the historically pro-EU country.

Under the proposal, the money for the loans would be raised by the EU on the markets, using the EU budget as a guarantee. The loans provided would not charge interest, because other EU states would cover the costs.

Only countries that respect EU fiscal rules could get the cheap loans – an incentive for countries to rein in excessive spending.

The proposal is likely to be criticised in Italy and other anti-austerity states for being too restrictive, while Germany might consider it too lenient on profligate countries.

“This is moral hazard in its purest form,” said Markus Ferber, a German lawmaker who chairs the EU Parliament’s economic committee.

The money-for-reforms facility also provides a mild incentive for EU states to respect the commission’s belt-tightening economic recommendations which many states have often ignored, with no effective consequence.

Only those who accept recommended reforms will be eligible for the funding.

The money-for-reforms would be accessible to all EU states. EU countries who commit to join the euro would benefit from 2.16 billion euros in new funds, out of the 25 billion readied for the reforms instrument, to help them in the transition.

The added financial incentive to join the euro is part of a wider plan to push all 27 EU states to adopt the common currency, but falls short of French proposals to equip the euro zone with a separate, larger budget.

US to impose tariffs on EU steel, aluminium