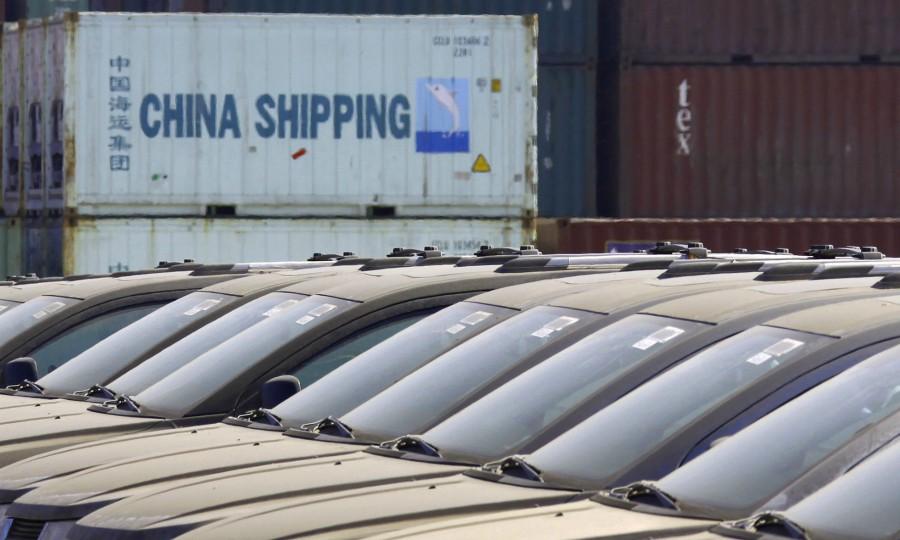 Washington will announce plans to impose tariffs on EU steel and aluminium imports, two sources said, while a magazine reported US President Donald Trump was now focused on pushing German cars from the country.

US Commerce Secretary Wilbur Ross was due to hold a news briefing at 9 am (1300 GMT) to announce “Section 232” national security-related tariff modifications, the US Commerce Department said.

German magazine Wirtschaftswoche reported on Thursday that Trump had told French President Emmanuel Macron he wanted to stick to his trade policy long enough that Mercedes-Benz cars were no longer cruising through New York, news that dented share prices in BMW, Daimler and Volkswagen.

The Trump administration launched a national security investigation last week into car and truck imports, using the same 1962 law that he has applied to curb incoming steel and aluminium.

“It’s entirely up to US authorities whether they want to enter into a trade conflict with their biggest partner, Europe,” Le Maire told reporters after the meeting.

Europe did not want a trade war, he said, but Washington had to back down from “unjustified, unjustifiable and dangerous tariffs”. The European Union would respond with “all necessary measures” if the United States imposed them.

Ross hinted that tariffs were coming. “If there is an escalation it will be because the EU would have decided to retaliate,” he told French daily Le Figaro.

“The next question would be: how will the president react? You saw his reaction when China decided to retaliate.”

German Chancellor Angela Merkel said the European Union would give a “smart, determined and jointly agreed” response to new US tariffs that she said would break World TradeOrganization rules.

Trump’s decision would come either before markets opened or after they closed, Ross said. The two sources briefed on the matter said the announcement was planned for the morning in Washington but that the timing could still change.

The European Commission, which coordinates trade policy for the 28 EU members, has said the bloc should be permanently exempted from the tariffs since it is an ally and not the cause of steel and aluminium overcapacity.

EU countries have given broad support to the Commission’s plan to set duties on 2.8 billion euros ($3.4 billion) of US exports, including whiskey and motorbikes, if Washington ends the EU tariff exemption. EU exports potentially subject to US duties are worth 6.4 billion euros ($7.5 billion).

Germany, whose car exports to the United States are more than half the EU total, has previously been at odds with EU partners, suggesting a softer approach.

“We are prepared to react in a united and clear way whatever the decision of the (US) president,” he said.

The tariffs, which have prompted several challenges at the WTO, are aimed at allowing the US steel and aluminium industries to increase their capacity utilization rates above 80 per cent for the first time in years.

The Trump administration has given permanent metals tariff exemptions to several countries including Australia, Argentina and South Korea, but in each case set import quotas.

Friday’s deadline for exemptions also affects Mexico and Canada, which are in negotiations with the United States on the North American Free Trade Agreement that Trump has said he wants to revamp, or abandon if the talks fail.