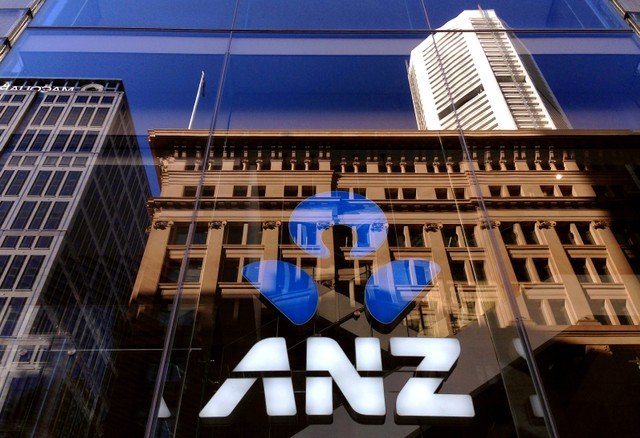 Australia is preparing criminal cartel charges against the country’s third-biggest bank and underwriters Deutsche Bank and Citigroup over a $2.3 billion share issue, in an unprecedented move with potential implications for global capital markets.

The pending charges, which can carry hefty fines and 10-year prison terms, threaten to change the way institutional capital raisings are handled around the world, and do further damage to the reputation of Australian lenders already mired in scandal.

All three banks denied wrongdoing and vowed to defend the charges, with Citigroup saying the regulator was effectively criminalising practices long seen as the norm in the financial industry.

“It will be alleged that ANZ and the individuals were knowingly concerned in some or all of the conduct.”

The third underwriter, JP Morgan, was not named by the regulator as a target and declined to comment.

Australia has some of the toughest anti-cartel laws in the world, however the decision to pursue criminal charges surprised experts given they are harder to prosecute than civil charges.

The move was “almost unique” in Australian corporate history and indicated prosecutors had a high level of confidence in their case, said Andrew Grant, a banking expert at the University of Sydney Business School.

ANZ shares were 2 percent lower on Friday afternoon, while other banks were down less than 1 percent. The broader market was down 0.2 percent.

Rating agency Moody’s said on Friday the charges were “credit negative” for ANZ.

In 2015, Australian banks were under pressure to meet new capital requirements, prompting ANZ and larger rival Commonwealth Bank of Australia to raise a combined A$8 billion in a single week.

The lead managers did not disclose they kept about 25.5 million shares of the 80.8 million shares issued, ANZ said on Friday, a fact that is being investigated separately by the corporate regulator.

As new bank equity flooded the market, ANZ shares closed 7.5 percent lower on Aug. 7, 2015, when the Melbourne-based lender announced it had completed the institutional component of the raising, according to a Reuters analysis.

ANZ shares took over a year to recover to their pre-raising value of A$32.58.

The joint underwriters allegedly reached an understanding on the disposal of shares, prompting the cartel criminal charges, Citigroup said on Friday.

“Underwriting syndicates exist to provide the capacity to assume risk and to underwrite large capital raisings, and have operated successfully in Australia in this manner for decades,” the New York-headquartered investment bank said.

Criminal charges for share underwriters had never been considered by an Australian court and had never been addressed in guidance notes published by regulators, it added.

“If the ACCC believes there are matters to address, these should be clarified by law or regulation or consultation,” it said.

Deutsche Bank said it was cooperating with investigators and took its responsibilities “extremely seriously”.

Caron Beaton-Wells, a professor of competition law at University of Melbourne, said the ACCC and the prosecutor would only bring criminal charges if they were satisfied they would be proven.

“The ACCC has long said … that the most potent deterrent for cartel conduct is a potential jail term,” Beaton-Wells said.

“I don’t think it’s a sudden decision to ramp up, just that it’s taken a long time to find conduct for proceeding criminally.”

The development compounds a publicity nightmare for Australia’s biggest financial firms as they grapple with almost daily allegations of wrongdoing at a public inquiry which is scheduled to run to the end of the year.

Barristers for the inquiry have raised the prospect of criminal charges against the country’s top wealth manager, AMP Ltd, over allegations it misled the corporate regulator.