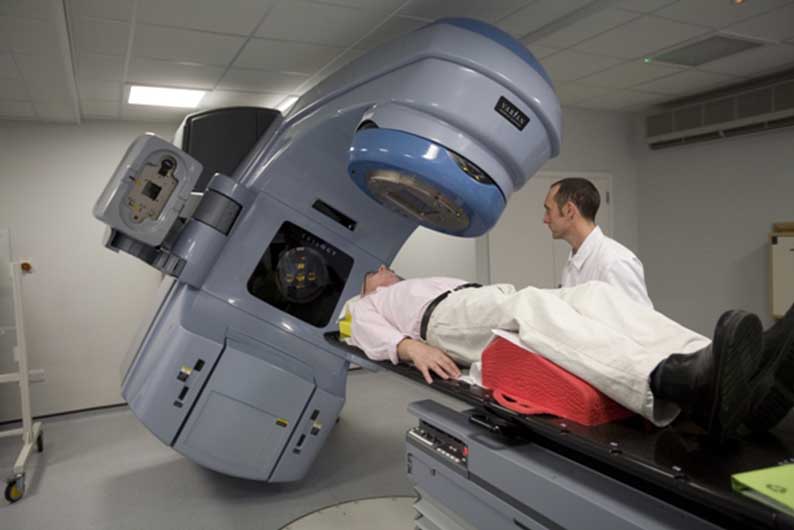 Τhe health ministry said on Friday it has suspended signing an agreement with the German Oncology Centre for services to cancer patients after a private clinic objected to the arrangement.

Until the Tenders Review Authority (AAP) examines the appeal filed by the private the agreement, which was to be signed on Friday, has been suspended.

The agreement concerns the purchase by the government of radiotherapy treatments for cancer patients and positron emission tomography-computed tomography (PET/CT) provided by the German Oncology Centre.

“Following an appeal from a private clinic to the Tenders Review Authority, the signing of the contract is suspended until the examination of the matter,” the ministry said in a statement. It added that it is ready to sign the agreement with the German Oncology Centre and that it would act accordingly, depending on the decision of the AAP.

The ministry said it was sorry for the inconvenience the development has caused for patients.

The German Oncology Centre said the appeal came from Ygia Polyclinic, a private hospital in Limassol. It said it was ready to start treating patients and sorry “for the continuation of the hardship experienced by cancer patients” due to the appeal.

In response, the private hospital said that the reference of the oncology centre to the hardship of patients, was aimed at “turning public opinion and the competent authorities against ‘Ygia’.“

The private hospital also said that it had merely exercised a right provided for it by the constitution and the law and asked the AAP to examine the legality of the procurement of oncology services at the German Oncology Centre.

“We note that the procedure followed by the ministry of health in connection with this award was negotiation with the German Oncology Centre without prior publication of a call for tenders,” the private hospital said.

It added that it would not make further statements as the issue is being examined by the competent state authority and “possibly by courts”.

The German Oncology Centre opened last November in Ayios Athanasios, in Limassol, seeking to complement the state’s health services by providing treatment for patients from Paphos and Limassol.

Chairman Kikis Kazamias had said at the time that the centre was not there to compete with the state but to assist it, as 80 per cent of cancer patients in Cyprus seek state support to cover the cost of their medical needs.

He said it was an opportunity for the government to strike a financially favourable co-operation agreement considering that it has so far failed to set up a radiology unit in Limassol, which would cost many millions.

The centre had said that it was capable of treating patients who had to go abroad for certain procedures including like PET/CT scans.

An agreement with the government would come as a welcome relief of sorts for patients living in the west of Cyprus – Limassol, Paphos, Peyia and Polis Chrysochous, – who have the additional disruption of having to travel all the way to Nicosia to get the comprehensive therapy they need.

The Bank of Cyprus oncology centre in Nicosia is the sole provider of radiotherapy and it can take hours to get there if a patient lives outside the capital.

Zverev comes back from brink to reach last 16