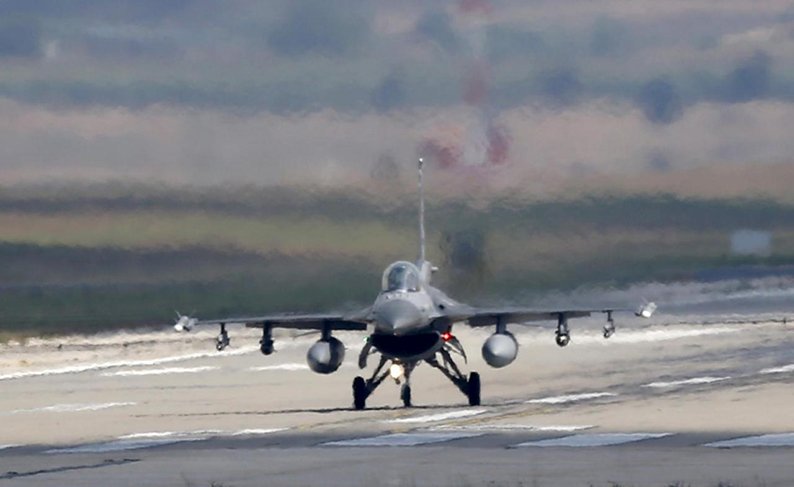 Air strikes by Turkish warplanes “neutralised” at least 15 militants of the outlawed Kurdistan Workers Party (PKK) in northern Iraq as well as in Turkey’s eastern provinces of Tunceli and Siirt, the military said on Saturday.

The strikes were carried out on Friday and Saturday, it said on Twitter.

Turkey regularly carries out air strikes on PKK targets over the border in northern Iraq, where the group is based in the Qandil mountains.

Turkish officials often use the term “neutralise” in statements about attacks on militants, without giving precise details. It is generally understood to mean that they were killed, captured or wounded.

The PKK, considered a terrorist organisation by the United States, the European Union and Turkey, has waged a three-decade insurgency in Turkey’s largely Kurdish southeast in which 40,000 people have been killed.

Separately, two Turkish soldiers were killed and one soldier was severely wounded after a rocket attack by the PKK to a military construction vehicle in northern Iraq, the army said in a statement on Saturday.

Now bring me that horizon