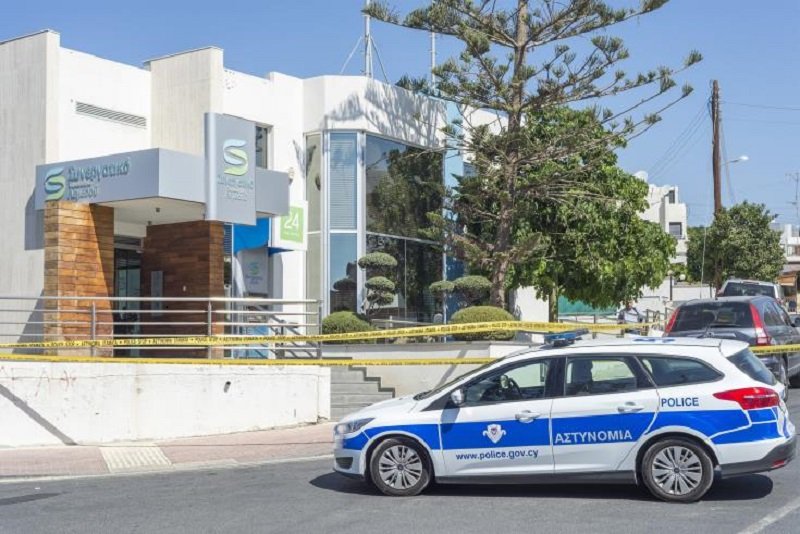 Charalambos Kaloyerides, wanted by police in connection with a robbery at the Ayios Athanasios Co-op in Limassol on March 6 was arrested on Sunday in Larnaca.

Police spokesman Andreas Angelides said the operation to arrest him, following a tip, was a co-ordinated effort between the police of Larnaca and Limassol and the anti terrorism unit. Kaloyerides was arrested at a flat in Larnaca.

According to Angelides, four foreign women and one foreign man were also found in the apartment who were arrested and questioned about a conspiracy following the robbery.

Police investigations are continuing at the flat.

Kaloyerides is expected to be taken before Limassol District Court on Monday for a remand order to be issued against him, as are the five foreigners.