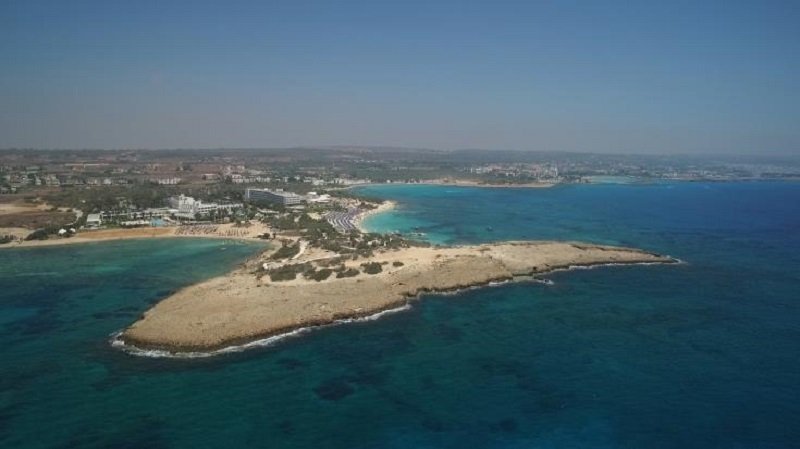 A woman seen floating unconscious in the sea off Nissi Beach at around 7am on Sunday was later identified as Russian tourist Marina Suzdalcheva, 48.

Lifeguards from a nearby hotel ran into the sea and pulled the woman out. She was transferred by ambulance to the accident and emergency department at Famagusta General Hospital where doctors certified her death.

According to swimmers at the beach at the same time the sea was calm when she was found.

Police said Suzdalcheva had been holidaying in Ayia Napa with her husband and child.

While police had made enquiries to find out the identity of the woman, her husband reported her as a missing person to the station in Ayia Napa at around 3.30 on Sunday afternoon. At around 6pm he was taken to identify her body.