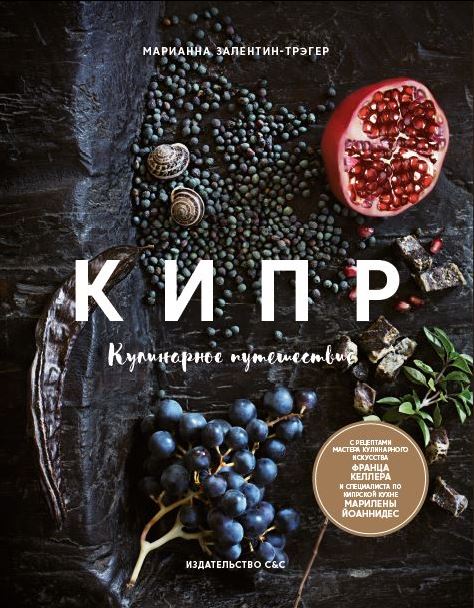 A Cypriot book has won a prestigious Chinese award, it was announced on Monday.

The had previously won the best cookbook in the world award at the same competition in 2015. Around 200 countries take part in the competition each year.

The travel cookbook was produced by Cypriot Marilena Joannides and German chef Franz Keller and published by Marianne Salentin-Träger.

The book concept and design is the work of graphic designer Oliver Hick-Schulz and pictures are by Anja Jahn and Markus Bassler.

The stories were written by food and travel journalist Rita Henss and the wine chapter by sommelier Astrid Zieglmeier. Marina Cronauer translated in into Russian.

Those who live the mystery of life