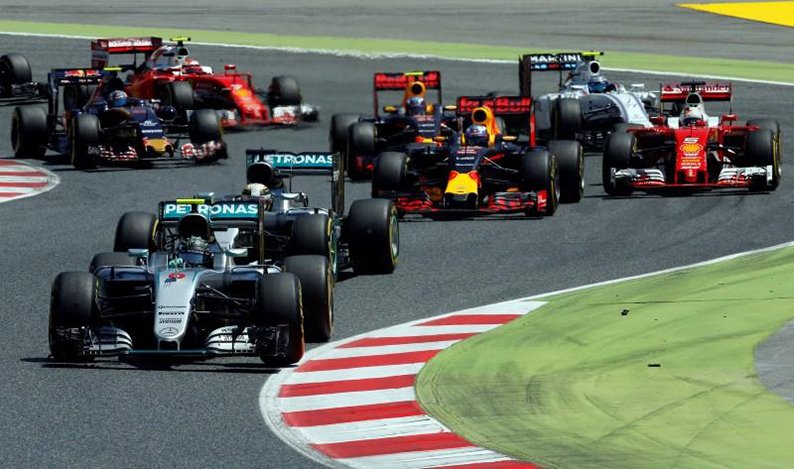 Formula One seeks to expand into Asia

Formula One is excited by the possibility of a race in Vietnam as part of an expansion in Asia but Europe remains the bedrock of the sport, chief executive Chase Carey said on Monday.

Formula One has been discussing with the Vietnamese authorities about staging a street race in Hanoi, possibly as early as 2020, but a deal has yet to be confirmed.

The country is a growing market for sponsors such as brewer Heineken and would be a fifth Asian race on the calendar, making up for the departure of Malaysia.

“Vietnam’s a very exciting country. A country that’s caught the world’s imagination and in many ways that’s where we want to be,” Carey told a sport conference in Manila organised by the governing FIA.

The American said the sport was looking for great racing and “great platforms to really thrill the world and really be a destination that everybody wants to go to.

Carey, who has been in charge since Liberty Media’s Formula One takeover in January last year, said Asia was a priority region as the ‘growth engine’ of the world.

Formula One sees China and the United States as comparatively untapped markets and has already announced plans for a race in Miami in addition to the U.S. Grand Prix in Austin, Texas.

There has also been talk of a second race in China but the immediate focus has been to find a local partner to develop the commercial side.

Carey said the criteria for new venues started with having a track that produced exciting racing — something the most recent race in Monaco failed to do, despite all its glamour and history.

“Today, realistically, there are tracks that probably we need to work on that are not conducive to providing the most exciting and best racing,” he added.

The second key factor was to be in a location that captured the imagination.

“We use the phrase ‘destination cities’… we want those magical cities and magical countries that really intrigue and fascinate the world,” said Carey.

“And we want a balance of events around the world, to make sure we continue to build on the foundation which is Europe for us.”

The heat is on