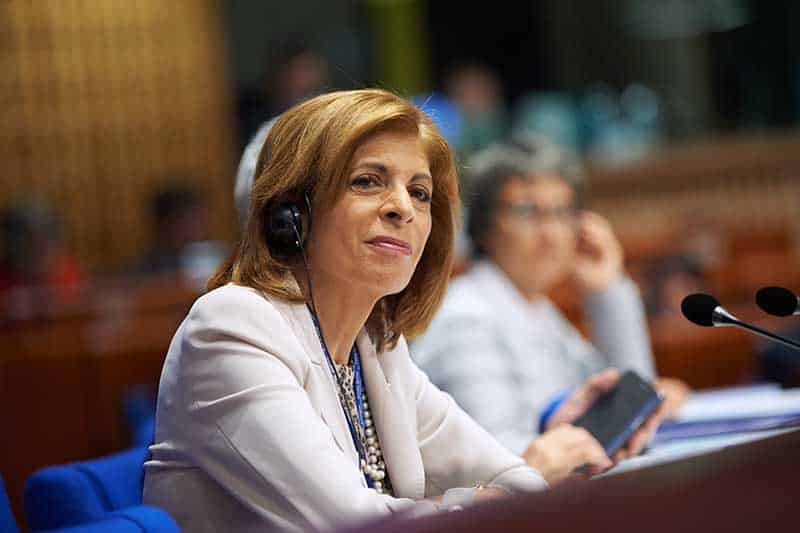 The House human rights committee on Monday said it would ask the interior ministry to remove the names of parents from a child’s ID card as it discriminates against those with no named father figure.

Speaking after the commission meeting, its chairwoman Stella Kyriakidou said the issue goes back to 2011 when the education ministry decided to remove parents’ names from school-leaving certificates because some children’s papers had a blank where a father’s name would go.

She said this was discrimination against these children who often suffered from bullying because they did not have a father as such.

“The removal of the parents’ names in 2011, has helped significantly to eliminate this distinction,” Kyriakidou said.

“However, then there were complaints from parents of children with an unknown father when they were issued an identity card as there is a dash in the place of the father’s name.”

Kyriakidou said today ID cards need to be shown in many places, creating problems for those without the names of two parents because others know immediately such personal details as not having a father around.

“That’s why we decided to bring this up,” she added. “Identity cards personalise us.”

Kyriakidou said that with legislation passed on medically-assisted reproduction, there were already a number of women who had children through sperm donation.

The ministry has informed the committee that following a survey it has been established that all other EU Member States do not enter the identity of the parents on ID cards “and we are the only country to record them,” Kyriakidou said.

However no changes can be made to ID cards in Cyprus before 2019 due to the current contract and law, and also the fact that the EU is expected to issue new guidelines for ID cards next year.

“We cannot come up with a law proposal because this entails costs. But what we can do is ask the interior ministry to look at the issue and point out that as a commission we believe that identity cards must not create any discrimination and the elements as they appear today can create, for a number of children, an unfavourable distinction.”

The human rights committee also discussed on Monday a proposal for a law amending regulations on the carrying out of fundraisers and the problems posed at funerals where there is no agreement on where the contributions are to be given. Kyriakidou said that the issue would be re-examined on July 2 when there will be a new text for a possible amendment on the table.