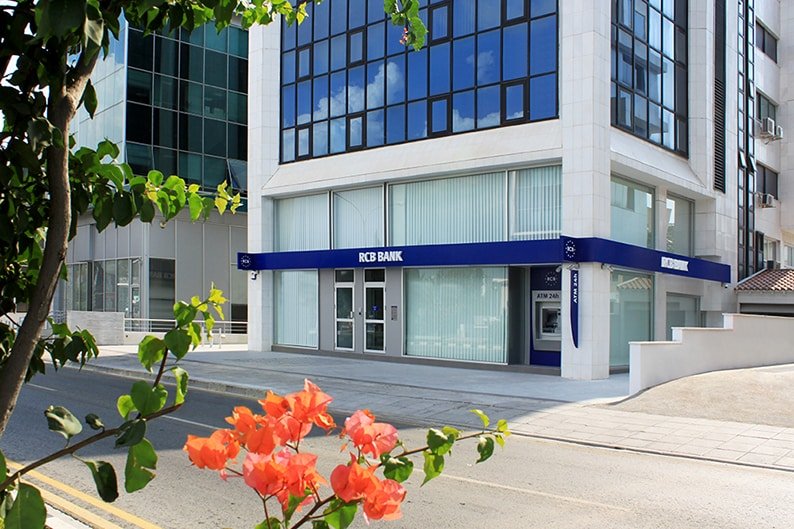 RCB Bank said Monday it recorded a net profit of €97.2m in 2017, up 19 per cent from 2016, on increased non-interest income and domestic operations and improved efficiency.

“RCB continued its successful expansion in the local market as the key pillar of its strategy,” the bank said. “Two new branches were successfully launched in Paphos and Larnaca during 2017. A 41 per cent increase was demonstrated in its local client base and a remarkable growth in the volume of deposits and lending that the bank disbursed to Cypriot businesses”.

In its annual report, the bank said its non-performing loans stood at 0.2 per cent of total gross loans at the end of last year, down from 0.8 per cent the year before.

By comparison, the non-performing loans in the Cypriot banking system, estimated at around €22bn, account for almost half of the total loans and are deemed a major risk for financial and economic stability.

“The operational efficiency together with the conservative and effective management of the credit risks allowed to build up a solid capital base and the necessary reserves while remaining profitable,” the bank said adding that it “has all the necessary financial reserves and capital to facilitate its further business development in Cyprus”.

N. Korea shakes up top military brass ahead of Trump summit – US