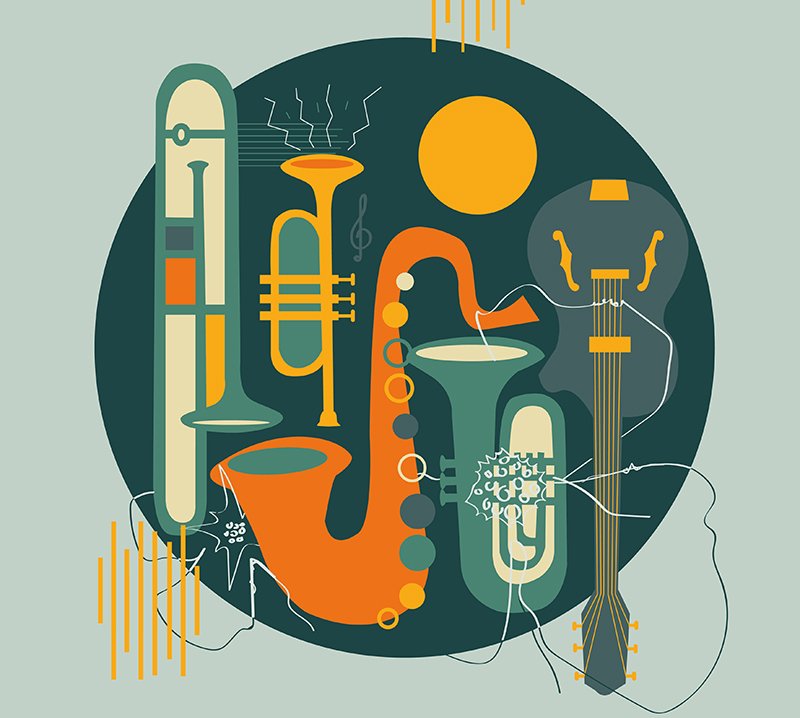 Technopolis 20 Cultural Centre in Paphos is the centre of attention when it comes to a blend of cultural events. It puts on exhibitions, workshops, plays on occasion and music events, music events above all.

This week the cultural centre will continue on its quest to bring some of the best musical performances on the island with a chamber music concert by musicians of the Cyprus Symphony Orchestra (CSO) on Saturday, followed by a jazz concert on Sunday.

The chamber music concert, under the name Mozart and the 20th Century, promises to be one of the very best concerts the orchestra has ever been part of. What makes us so sure that it will truly be a concert to remember is that Jens George Bachman – Artistic Director and Chief Conductor of the CSO – will take to the piano while Wolfgang Schroeder will accompany him on violin. These two musicians will bring to life the works of two of the best-known composers of their respective timelines: from the second half of the 18th century and Austria, Wolfgang Amadeus Mozart and from the second half of the 20th and Estonia, Arvo Part.

The evening will enchant us with Mozart’s Violin sonata in E minor, K. 304 and the Violin sonata in A major, K. 305, while Part’s Fratres for violin and piano and Spiegel im Spiegel (Mirror in Mirror) will be played.

German-born Bachmann was appointed the Artistic Director and Chief Conductor of the CSO last year. Since then the orchestra’s audience attendance has increased largely. He also contributes widely to the music education sector of the island, including projects with the National Youth Symphony Orchestra.

Schroeder studied at the Mozarteum University and at the Mannes School of Music in New York. As soloist and chamber player, he has appeared in prestigious venues such as the Philharmonie in Berlin, the Concertgebouw Amsterdam and the Athens Megaron. He has been the concertmaster of the CSO since 2005.

On Sunday things will get bigger and start to look a lot more like summer, when the Jazzologia Cyprus Big Band will put on the first performance of the season in the outdoor venue.

As a performer and soloist, he has collaborated with musicians such as Jim Self, Rex Richardson and Jim Mcfalls in America, and Giorgos Dalaras and Melina Kana in Europe.

Krasides has also worked as an educator and has released a number of recordings.

On Sunday the band will perform a repertoire that consists of historical compositions and arrangements by the pioneers of jazz music, as well as modern works.