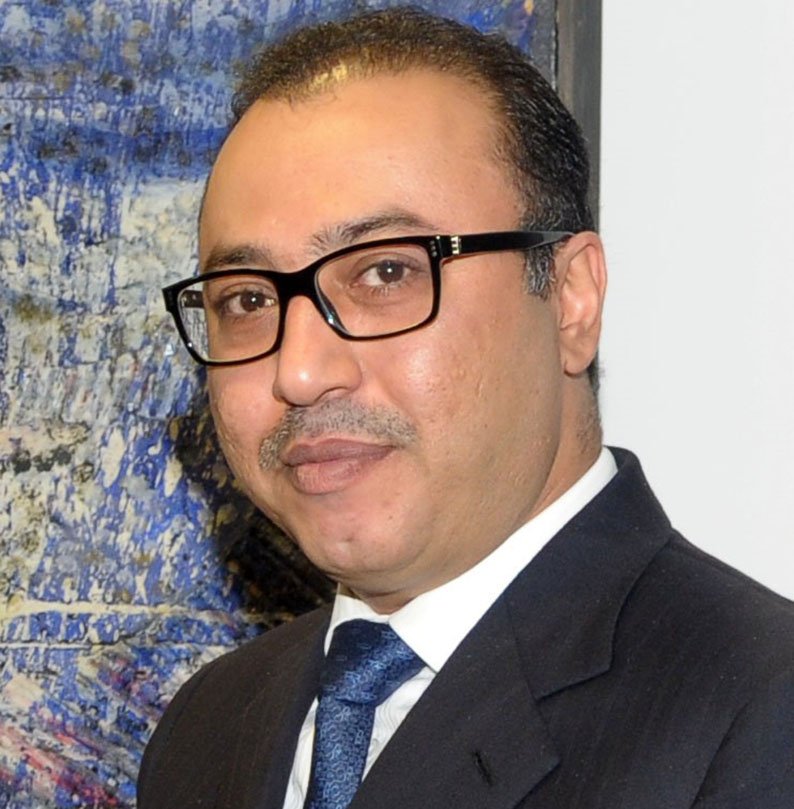 Sultan Ibrahim Al-Mahmoud, Ambassador of the State of Qatar to Cyprus

THE GULF crisis began on 24 May, 2017 following the hacking of many Qatari websites, most notably the Qatar News Agency’s website and Qatar’s foreign minister’s Twitter account, spreading fabricated lies and statements on the agency’s website that were attributed to the Emir of Qatar Sheikh Tamim bin Hamad Al-Thani, which the Qatari authorities quickly denied, confirming that the agency’s website was hacked.

Despite this denial, the blockading countries (Saudi Arabia, United Arab Emirates, Bahrain in addition to Egypt) continued to promote their fabricated statements, as well blocking access to all Qatari media sites and the Al-Jazeera network in their respective territories.

On June 2, 2017, the Qatari ministry of interior, based on the results of investigations involving the FBI and the British National Crime Agency (NCA) to determine the source of the hacking that targeted the Qatar News Agency, implicated one of the blockading countries in the hacking process.

On June 5, 2017, the blockading countries declared their decision to sever diplomatic and consular relations and to close all land, sea and airports with the State of Qatar. The State of Qatar expressed its surprise at this unjustified decision based on allegations, defamations, lies and calumnies and considered it a clear violation of international law and human rights conventions, as well as a reprehensible decision.

After more than two weeks – June 23, 2017 – of the blockade, without making any substantive arguments for this move officially, the blockading countries submitted a document containing 13 demands in the form of terms.

These were illogical and constituted an interference in the internal affairs of Qatar, which included the closure of Al-Jazeera, a request considered by the United Nations spokesman for the Commissioner of Human Rights as “an unacceptable attack on the rights of freedom of opinion and expression,” adding that “the determination that such channels must be closed is unusual and unprecedented and absolutely illogical”.

In addition to the non-interference of the State of Qatar in the internal affairs of states, or terrorism support, the demands which are considered unfounded and contradict the pillars of the State of Qatar’s policy, foremost among which is respect for state sovereignty, non-interference in its internal affairs, as well as contradict the international recognition of Qatar’s efforts in the fight against terrorism.

The demands of the blockading countries also included a reduction in the level of diplomatic relations with the Islamic Republic of Iran, which the Qatari authorities refused to respond to on the grounds that it was an irrational demand touching Qatar’s internal affairs and its indisputable sovereignty, while emphasising Qatar’s firm position and adherence to dialogue to resolve the Gulf crisis. Qatar also has emphasised its willingness to discuss any demands of the blockading countries in the framework of a constructive dialogue based on respect for international law and the sovereignty of State of Qatar.

The Emir of the State of Kuwait, Sheikh Sabah Al-Ahmad Al-Sabah, has led efforts to resolve the Gulf crisis by sitting all the parties at the dialogue table. He said during a meeting with US President Donald Trump that his efforts in mediation avoided Qatar’s military invasion by the blockading countries, which was highly appreciated by the Emir, the government and the people of Qatar.

Despite the unjust blockade imposed on Qatar, the State of Qatar was able within one year of the blockade to achieve self-sufficiency and reserves, as well as political and economic independence, manifested in the following achievements:

Qatar Petroleum won contracts for offshore exploration and production participation in five regions, the most important of which is exploration in block 10 in the exclusive economic zone of the Republic of Cyprus, and rights to explore oil in four deep-water blocks in Brazil, Mexico and Argentina.

In terms of shipping, Hamad Port, one of the region’s largest and most modern ports, has been inaugurated and is expected to account for more than a third of the Middle East’s trade, enabling it to open five regional and international direct shipping routes.

For air transport, Qatar Airways was awarded the Best Airline of the Year Award for 2017, Best Airline in the Middle East, Best Business Class of the Year, and Best First Class Passenger Lounge in the world.

During last year, Qatar Airways expanded its operational network to include new international destinations, and received a number of new aircraft on time, including the Airbus A380.

With regard to land transport, Qatar Rail is one of the largest projects currently underway to provide additional transport capacity to contribute to the growth of the economy. The final opening of the railway is expected in 2019 for the first phase of the Doha Metro and its estimated construction cost is about US$ 36 billion.

In terms of self-sufficiency, Qatar’s agricultural and livestock production sector has expanded rapidly, with thousands of cow heads imported, which in a short period of time has secured 60 per cent of the Qatari market’s need for milk and dairy products.

With regard to the fight against the financing of terrorism, Qatar is the only Arab member of the Global Fund to combat extremism and violence, and one of the most active member states which supports its vital issues. The Qatari initiative “Education Above All” to educate and enroll 10 million children is an initiative within the framework of combating terrorism and drying its sources.

With regard to Qatar’s preparations for hosting the 2022 World Cup, the first stadium of the 2022 tournament Khalifa International Stadium was inaugurated in the presence of the Emir of Qatar and the President of the International Football Federation in 2017.

Our View: Pride Parade shows how much progress our society has made