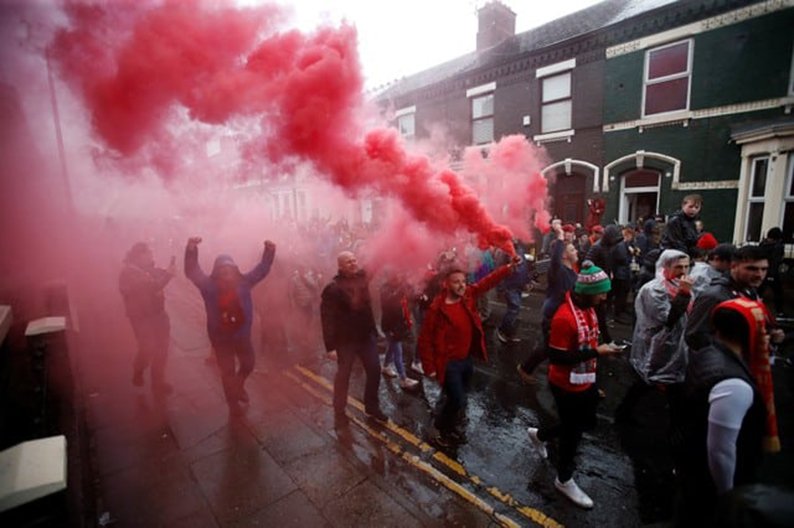 UEFA has punished Italian club AS Roma, Spain’s Athletic Bilbao and Russia’s Spartak Moscow for fan violence in the Champions League and Europa League, the ruling body said on Tuesday.

Roma have also been handed a two-match ban on their supporters at away games, with the suspension for the second match deferred for a probationary period of two years.

Two Roma fans were arrested by police during the Champions League quarter-final first leg against Liverpool in April after a fan of the English team, Sean Cox, suffered serious injuries in an attack.

Bilbao and Spartak have been sanctioned for fan violence during their round-of-32 Europa League tie in Spain in February which resulted in the death of a policemen.

The officer died in hospital after suffering a heart attack when police were trying to stop street battles between supporters in the northern Spanish city.

Chamber and jazz concerts at Technopolis