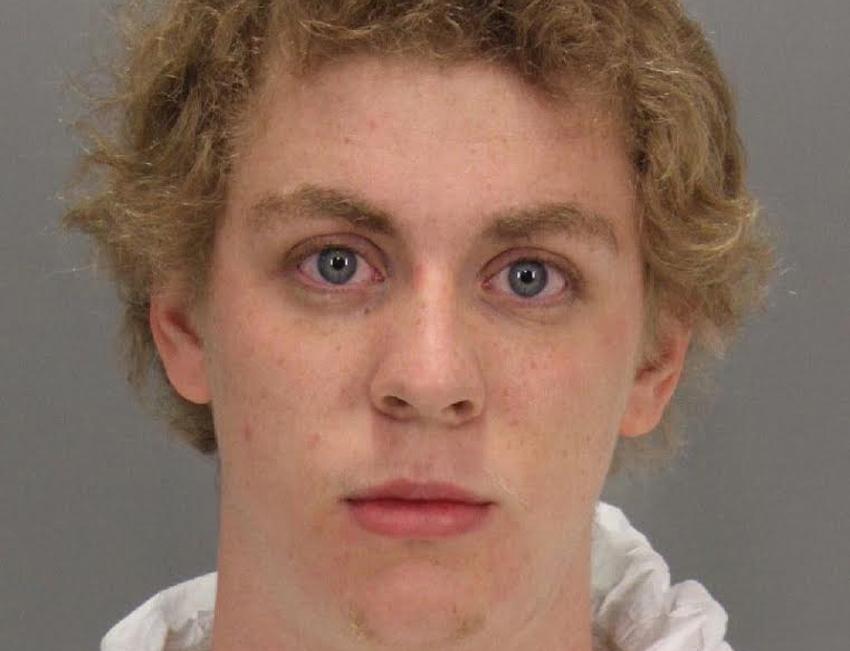 Voters removed from office a California judge who drew worldwide condemnation for giving a six-month jail sentence to a Stanford University swimmer convicted of sexually assaulting an unconscious woman, unofficial returns from a special election showed on Wednesday.

Santa Clara County Superior Court Judge Aaron Persky, a former prosecutor appointed to the bench in 2003 by then-Governor Gray Davis, a Democrat, would become the first sitting judge recalled in more than 80 years in the state. California lets voters petition for elections to remove state officials from office.

With 88 percent of precincts reporting, the campaign to unseat Persky had garnered support from nearly 60 percent of voters, compared with about 40 percent opposing the recall, according to returns posted online by the county registrar.

The campaign was organized by Stanford law Professor Michele Dauber, who posted a picture of herself on Twitter early on Wednesday in front of a television screen showing a wide lead for recall.

Persky came under fire in June 2016 for sentencing Stanford swim team member Brock Turner, then 20, to six months in the county jail and three years probation for three counts of sexual assault, a penalty widely denounced as too lenient. The university is located in Palo Alto in Santa Clara County.

Uproar over the sentencing was fueled in part by an open letter from the victim, who remains anonymous, recounting her ordeal in graphic terms that was posted online and went viral, resonating with people around the world.

Turner’s sentence, which predated the #MeToo movement of women speaking out publicly against sexual harassment and abuse, was held up as a symbol of how the US justice system fails to take sex crimes seriously enough.

The recall vote it sparked came at a time that has seen hundreds of women publicly accusing powerful men in business, government and entertainment of sexual harassment and abuse.

Persky, himself a former Stanford athlete, said at a news conference last month that when he ruled on Turner’s term he had been bound by sentencing guidelines and probation department recommendations. He has asserted that his recall would undermine the independence of the judiciary.

“We ask judges to follow the rule of law and not the rule of public opinion,” he told the news conference.

Two women ran to succeed Persky in a separate two-way race. Cindy Seeley Hendrickson, who Stanford Professor Dauber endorsed, won with 69.3 per cent of vote on Tuesday, against 30.7 per cent for her opponent, Angela Storey.

Prosecutors had asked that Turner be given six years in prison. He had faced up to 14 years behind bars, and under normal sentencing guidelines would have been likely to receive at least two years in prison.

Turner was released for good behavior after serving just three months of his six-month term and has since appealed his conviction. He has had to register as a sex offender in his home state of Ohio.

California’s judicial oversight commission received thousands of complaints about the sentencing but concluded in its report that Persky was unbiased and acted in accordance with a probation report.

In addition to finding no evidence of bias, the judicial oversight commission cleared Persky of misconduct and determined the sentence was legal and within his discretion.