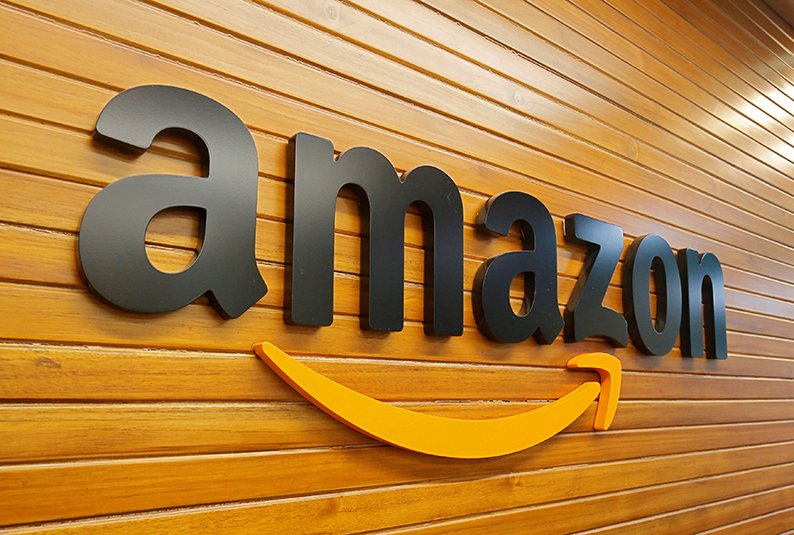 Amazon.com has won rights to show 20 English Premier League football matches a season from 2019, giving its Prime Video online streaming service a foothold in the most watched sports league in the world.

The US company secured one of two previously unsold three-year packages for UK rights, the Premier League said on Thursday, with BT picking up the other to increase its access to live action.

Amazon said it would make two rounds of games — the early December midweek games and the Christmas bank holiday games — and weekly highlights available to its Prime members in Britain for free.

Premier League Executive Chairman Richard Scudamore said Amazon was an “exciting new partner”, and its Prime Video would provide “an excellent service on which fans can consume the Premier League”.

The deal underlines Amazon’s ambition to take on traditional pay-TV broadcasters in the multi-billion dollar battle for sports rights.

Amazon Prime, which includes free delivery on purchases as well as music and video content, costs 79 pounds ($106) a year in Britain.

BT won the rights to show an additional 20 matches a season for 90 million pounds ($121 million), taking its total to 52 games at a cost of 975 million pounds for three years.

Sky will continue to show the most games after agreeing in February to pay 3.58 billion pounds for 128 matches a season for three years, including new Saturday evening fixtures.

The Premier League had introduced two new packages of live fixtures that included matches played simultaneously which would particularly appeal to an online streaming group.

However, analysts said they probably did not sell in February because they did not achieve the reserve price set by the Premier League.

The value of the packages sold in February brought to an end the rampant inflation previously seen in the rights to show matches featuring the likes of Manchester City, Liverpool, Tottenham Hotspur and Manchester United.

Amazon.com and the Premier League did not disclose the price achieved for the final package.

Analyst Paolo Pescatore at CCS Insight said the Premier League would be delighted to have secured a leading online giant as a partner, but it was a headache for fans who would need to sign up with another provider.

“Undoubtedly, Amazon is pulling together a strong and growing set of live TV rights to complement its vast content relationship,” he said.

“But we should not forget that Sky is still the dominant provider and the home of Premier League football.”

Amazon’s Jay Marine said Prime members in Britain would be able to watch every team and every game in the two rounds of fixtures, “so no matter which Premier League team you support, you’re guaranteed to see them play live on Prime Video”.

Amazon has already bought rights for tennis and America’s National Football League to bolster its offer, along with original entertainment content such as motoring show “The Grand Tour” and drama “The Man In The High Castle”.

Analysts at Liberum, however, said Amazon’s main rationale for buying the rights was a way to boost Amazon Prime membership rather than looking to become a pay-TV operator.

“Crucially, Amazon does not need to offer the best matches to boost take-up of Prime but only some matches,” they said.

“Amazon should therefore not be a major threat to rights providers.”

Sky said on Thursday it had won the rights to show 128 games a season in Ireland in a deal that mirrors the rights it won in Britain.