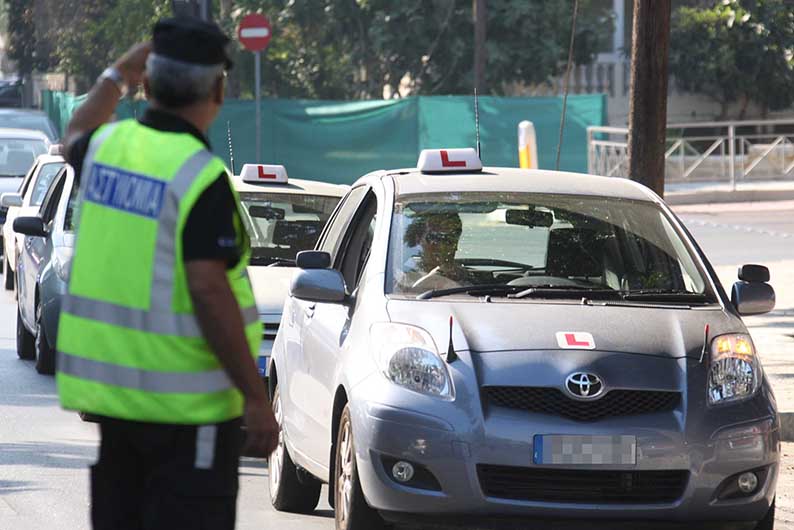 Limassol driving instructors announced on Thursday they would be postponing their planned protest as the transport minister had invited them to commence a dialogue in a bid to resolve their problems.

They had planned to gather outside the Limassol road transport department on Monday, in a bid to protest the long waiting lists learner drivers are put on while at the same time, alleging there were plenty of examiners in Paphos with little work while Limassol’s offices were understaffed.

One of the instructors Simos Koufallis, in statements to the Cyprus News Agency, said a meeting has been arranged to meet the transport minister on Monday.

They had also received assurances that solutions would be found immediately.

Earlier this week, they had accused the minister of not taking any action despite being informed of the issue and that the government had ignored four proposals they had sent them.

Postponing the protest for a week, Koufallis said if their demands are not met then the two-hour work stoppage would take place on June 18.

Their demands affect thousands of drivers, he outlined, that may need to wait five months to book an exam, a problem exacerbated during the summer months when students from overseas come back to Cyprus for the holidays.

Del Potro powers past Cilic to set up Rafa clash