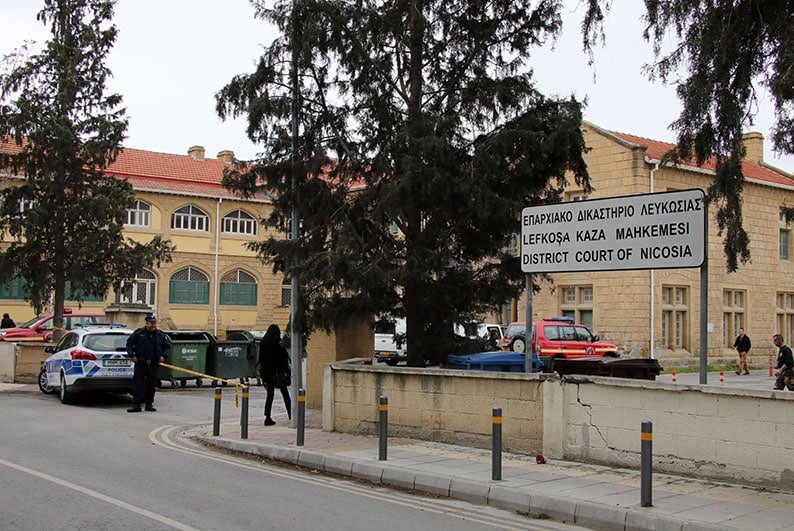 An investigation is underway into the circumstances of case in which a five-year-old child was separated from her mother who is currently in custody for allegedly stealing food from a neighbour.

A statement on Thursday by Leda Koursoumba, the commissioner for the rights of children, said her office was examining a case highlighted by daily Politis in which a 29-year-old asylum seeker was arrested and remanded for two days after she was accused of stealing ham and pasta from a house in a village in the Nicosia district.

Police confirmed the woman faces charges for breaking into a home but also for attempting to break into another house a few hours earlier.

She managed to gain access by entering through the bathroom window, cutting the mosquito net.

Once in, she stole a packet of ham and a container with a pasta meal, they said.

The owner immediately suspected her and managed to obtain witness statements from neighbours which resulted in her arrest.

Taken to Nicosia district court, the judge ordered the woman remanded for two days and controversially according to the report asked “for the stolen items to be found”.

Her child was taken by social services to a shelter but the judge ruled the mother should have visitation.

The woman had stolen the food to feed her child, Politis wrote because for the past two months, her benefits were cut when she was informed she had to find a job.

The article prompted an outcry and Koursoumba issued a statement saying they were investigating the circumstances of what appeared to be a disproportionate response to the circumstances; a request from police for a remand which the court adopted “despite all the authorities involved knowing the result would be that the child would be separated from its mother.”

Spokeswoman for the labour ministry Maria Kyriatzi however said the woman had financial support through coupons that could be used in certain locations to cover basic needs.

In addition to the coupons, the state pays a sum of money that goes towards her rent and personal expenses. The amount was not specified.

As the day proceeded however a different narrative emerged with police saying the village had been subject to six break-ins recently which included the theft of items such as jewellery.

“I don’t know where to start from. The neighbour that called police after the woman stole some food, the police that requested her remand, the judge that granted it?

“I’m not saying it’s a good thing to steal from people’s homes but shouldn’t the neighbour think of how to help?” Polycarpou said.

Additionally, he chastised the judge for ordering the mother’s remand saying: “He separated her from her child as if she was someone dangerous that could have killed someone.”

“Was he worried she was going to mess with the evidence or something?”

Polycarpou also said the social services had shown blatant insensitivity in not pushing for the rights of the five-year-old child by insisting she wasn’t separated from her mother.

“This is traumatic for the kid. This is an age where the child can understand what’s going on. The kid ends up in a shelter because the mum is a ‘criminal’ and will feel responsible thinking ‘my mum is in prison because she stole food for me’.”

“Police however took one look at her, saw she’s a foreigner and said throw her in jail.”

Anastasiades says UN did not put out feelers about envoy