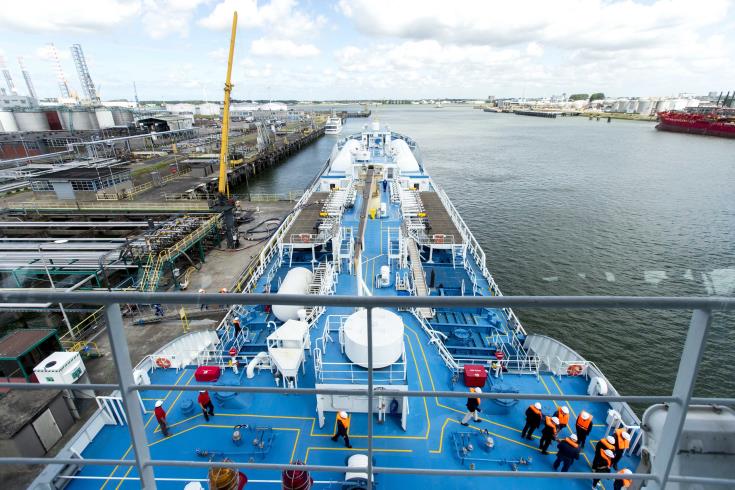 A delegation from US energy giant ExxonMobil led by the company’s vice-president for Europe, Russia, Asia, the Pacific and the Middle East, Tristan Asprey was in Cyprus for talks with the government on Friday.

According to Energy Minister George Lakkotrypis, speaking on the sidelines of the casino groundbreaking ceremony in Limassol, the delegation met with Foreign Minister Nicos Christodoulides in the morning, which was followed by a meeting with the energy ministry in Nicosia.

Lakkotrypis said the sides were discussing the forthcoming drilling in Cyprus’ exclusive economic zone (EEZ) which, as planned, would commence in the fourth quarter of 2018, he said. “Two drills are planned or one after the other in block 10, and the geological, geophysical studies that were necessary were completed recently,” he added.

The minister said block 10 had resulted in the biggest participation in the third licensing round, “so we have expectations”.

Have you got your unique bag from Alphamega?