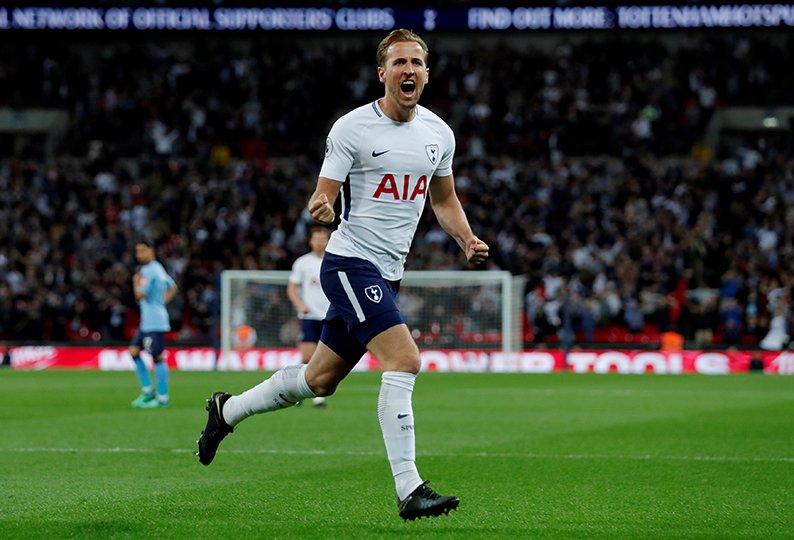 Tottenham Hotspur striker Harry Kane has signed a new contract with the club, extending his tenure by two years to 2024, the Premier League side said on Friday.

The 24-year-old England captain was previously on a six-year contract signed in 2016.

Kane finished the 2017 calendar year as the top goalscorer in European football with 56 goals for club and country. He finished the most recent Premier League season with 30 strikes to his name.

Kane is preparing to lead England at the World Cup in Russia beginning on June 14.

News podcast: including women in the peace process

Turkish troops ‘30km inside Iraq, could move on PKK stronghold’