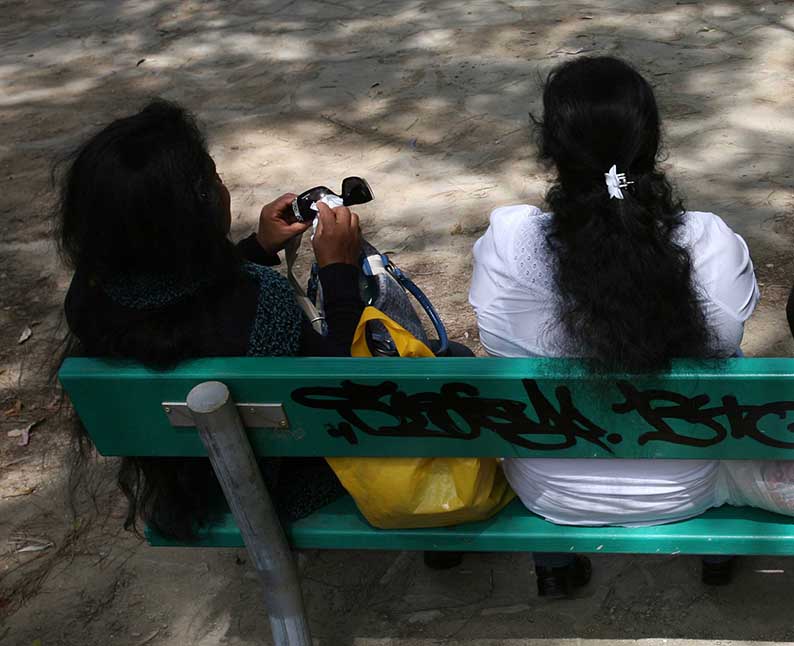 Migrant support group Kisa said on Saturday that police exceeded all limits of discrimination when they arrested and detained a migrant woman, who allegedly stole a few slices of ham and a plate of pasta.

The woman, 29, was remanded for two days by the Nicosia District Court, while police confirmed she faced charges for breaking into a home but also for attempting to break into another house a few hours earlier.

She managed to gain access by entering through the bathroom window, cutting the mosquito net. Once inside, she stole a packet of ham and a container with a pasta meal, they said.

The owner immediately suspected her and managed to obtain witness statements from neighbours which resulted in her arrest.

Kisa said that the single mother, described with the initials M.I. arrived in Cyprus five years ago on a work permit.

“She had left her country for fear of being killed by her family for ‘shaming their honour’ as she became pregnant outside marriage,” Kisa said.

After working for two months she was fired from her job when the employer realised she was pregnant.  “As she was not aware that her dismissal was illegal, she did not report it and ended up losing her legal residence status in the country,” Kisa said.

According to the organisation, her employer then filed a complaint with the immigration unit of the police, who then arrested her for deportation.  M.I. then applied for asylum while at the Menoyia detention centre.  She was released following the filing of her asylum application, but according to Kisa, group, she was not provided with any support or information as to her rights.

“In the period of more than four years since her asylum application, which is still pending, Ms M.I. had not received the material reception conditions which the state was obliged to provide her with,” Kisa said.

The deprivation of freedom of every person and, especially of a single-parent of a young child, constitutes restrictions of the most fundamental human right of personal freedom and can be justified only in exhaustively defined circumstances that were not present in the current case, it said.

“This position is strengthened by the fact that the woman was eventually released without any evidence materialising against her for the offence she is being charged with,” it added.

The woman later applied to Kisa for help and to mediate her reception conditions, and was awarded coupons (€225), a rent allowance (€100), and €95 for personal expenses, including water and electricity.

Kisa said that in January 2018, the social welfare services (SWS) terminated her reception conditions with the excuse that she had refused to seek work as she had been instructed to.

“What actually happened was that Ms M.I., following the instructions of the SWS, had applied to the labour department to register as unemployed,” Kisa added.

The Labour Department referred the woman to a flower shop, but she was unable to continue working there full-time, as she could not leave her 5-year-old child alone after school, something she explained to the department.

Kisa said that she was then instructed to apply for aid from SWS but was denied, due to the fact she did not belong to a “vulnerable group”.

“The haste and severity used by law-enforcement and judicial authorities as well as the SWS in exercising their powers are not, unfortunately, an exception but rather the rule in the unequal and discriminatory treatment of migrants and refugees on the basis of ethnicity and/or residence status,” the group noted.

Kisa called on the police to investigate the case more indepth and look into the motives of the complainant.

No logic to bank charges