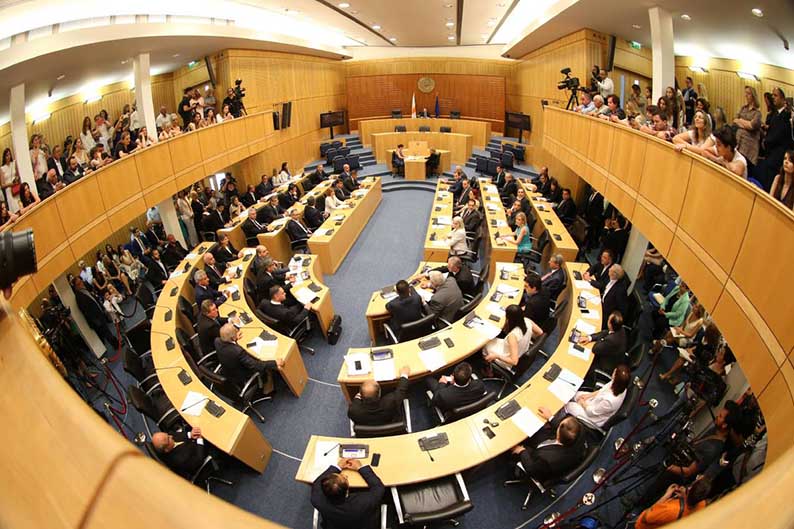 Two years ago Les Manison and I published a commentary article with the title “A Reality Check – Facing the Hard Truth about Private Debt and the Cyprus Economy” which unfortunately not many politicians noticed let alone listened to the advice it was offering. Now, more than five years after the bail-in nothing much has changed for the better.

Our politicians have, once again, allowed the ruling party to set the agenda for the economy’s problems. And in doing so, no one questions the real issues that confront the economy for which vital answers and viable and lasting solutions should be sought.

In view of the overwhelming amount of private debt burdening the economy perhaps one should just ask this very simple question. If the banks somehow manage to get the non-performing loans (NPLs) off their books, will the private debt become any less? Clearly not! In fact, if these NPLs are sold or passed on to a private fund or another such entity the debt burden for the Cypriots will become that more difficult (to impossible) to lighten, let alone solve. Why? Because the provisions that banks were forced to make will be used as discounts to entice these funds to buy the loans. Moreover, these foreign profit maximising concerns will use all they have at their disposal to do just that. Maximise their profits.

The real problem of the Cyprus Economy is the enormous private debt that is choking the economy and which renders the economic agents of this country hostage to those who own the debt. It is not how to sweep under the carpet the NPLs in order to keep the major shareholders who control and govern these banks in place and are unwilling to invest new capital.

The politicians and even the people are shying away from the reality of private debt and are therefore clueless to the fact that there are no apparent means of it being reduced. Denying its existence however, can only make things worse and allows the asset stripping to continue and even accelerate for the benefit of those who acquire the debt. An economy cannot rebuild in such destructive mayhem. I urge therefore our politicians, even now, to take off the blinders and face up to the problem of private debt and deal with the real issues no matter how painful or unpopular the possible cures may be for them and the suffering people of Cyprus.

As long as the focus remains solely on treating the symptoms and on how to reduce the official non-performing loans per se on the books of the banks there will be no improvement in the dire situation that the real economy finds itself in. Any slim chances for a sound and sustainable recovery will therefore become even less likely. I am afraid that the politicians’ myopic view of the problem and the inadequate and biased measures being undertaken are likely to drive the country into an even deeper and longer lasting misery for generations to come.

It is imperative therefore to start looking at the facts and the real reasons behind our incompetence to deal with the real problem which is the enormous private debt. We need a reality check. Let’s therefore establish some reality facts:

Would there be a very significant reduction in private debt if the banks were to use the €8-€9 billion of provisions as write-offs in an effort to restructure viable loans? The answer is surely yes!

Following from the above, then why are the banks not using these provisions wisely to restructure viable loans and in doing this to help significantly the Cyprus Economy to recover? I have two answers to that:

Sadly, 5 years after the bail-in, the banks have not become any more competent in assessing credit risk and repayment capability.

But the even more important reason for not going down this road that helps the Cyprus economy is the fact that if the provisions are used to reduce private debt and thus substantially improve the viability spectrum of possibilities for the Cyprus economy, the ones currently controlling the banks will put at risk the main thing that they care most to protect and secure for themselves; to remain in power. Why? Because if they use the provisions to restructure and then even a small part of these restructured loans becomes non-performing again they will have nowhere to go and how react to it, other than putting up more capital, which is a no-no!

Is it possible to get a co-operative and obliging Government to undertake the risk and pick up the bill of the non-performing loans and deftly socialise the losses from it? The answer there, as we all stand witnesses of these days with the debacle of the Co-Op bank privatisation is unfolding is a yes-yes!

These are the hard facts of the matter that we and our politicians need to wake up to. This is the reality that confronts us all. It may already be too late!

Savvakis C. Savvides is an economist, specialising in economic development and project financing. He is a former senior manager at the Cyprus Development Bank and has been a regular visiting lecturer at Harvard University and currently at Queen’s University. Author page: http://ssrn.com/author=262460.

The end of the national dream