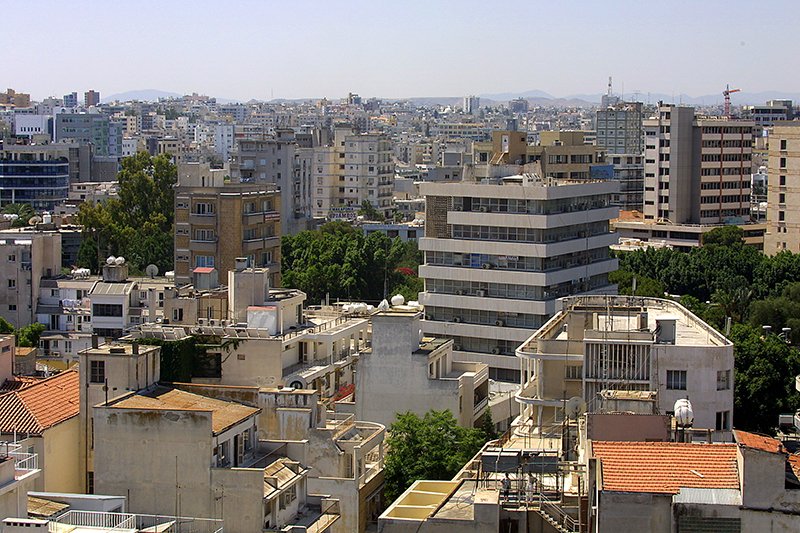 The RICS Indicator (The Royal Institution of Chartered Surveyors) which registers the cost of rents, apartments and houses in the central areas of the island’s urban districts shows that there have been considerable increases in prices, which create serious financial problems for the low-income classes of the population.

If more houses and more apartments are completed and offered for sale they will contribute to the containment of prices and rents.

This is definitely possible because there are, according to the Land Registry department, 250,000 undivided properties which cannot be divided and developed because existing legislation provides that for such a property to be developed the agreement of all owners is necessary.

This anachronistic law unfortunately offers the opportunity to certain land owners to demand ransom to agree to the development of the property.

To get over this unacceptable situation, six years ago a new law was prepared by the Land Registry Office which made the division and the development of properties compulsory when even one owner wished it.

President Nicos Anastasiades contributed decisively to the early preparation of this legislation giving orders for its quick preparation. The new legislation was voted by the House of Representatives in March 2015. A few months later the Town Planning Department ruled that the law was incomplete, so it has not yet been put into effect. So new efforts began for the preparation of a new legislation which lasted for three years.

The Attorney General’s Office haw now completed the review of the legislation and they will have to send it to the ministry of the interior, which will submit it for approval to the Council of Ministers.

The next step is for the House Interior Committee to approve it and send it to the House plenum for approval.

Chairman of the House Interior Committee Eleni Mavrou has said she will send the new legislation to the plenum as quickly as possible, so that this injustice which has gone on for decades, preventing property owners from developing their properties will come to an end. So, many new properties will enter the market which will contribute to the containment of prices for apartments and houses as well as rents, which will relieve the lower income groups.

I would like to appeal to the Attorney General’s office and the ministry of the interior to make sure the Bill is sent to the Council of Ministers as soon as possible, in which case I believe that President Anastasiades will make sure it will be speedily advanced to the House Interior Committee.

In Guatemala, woman searches for 50 relatives buried by volcano