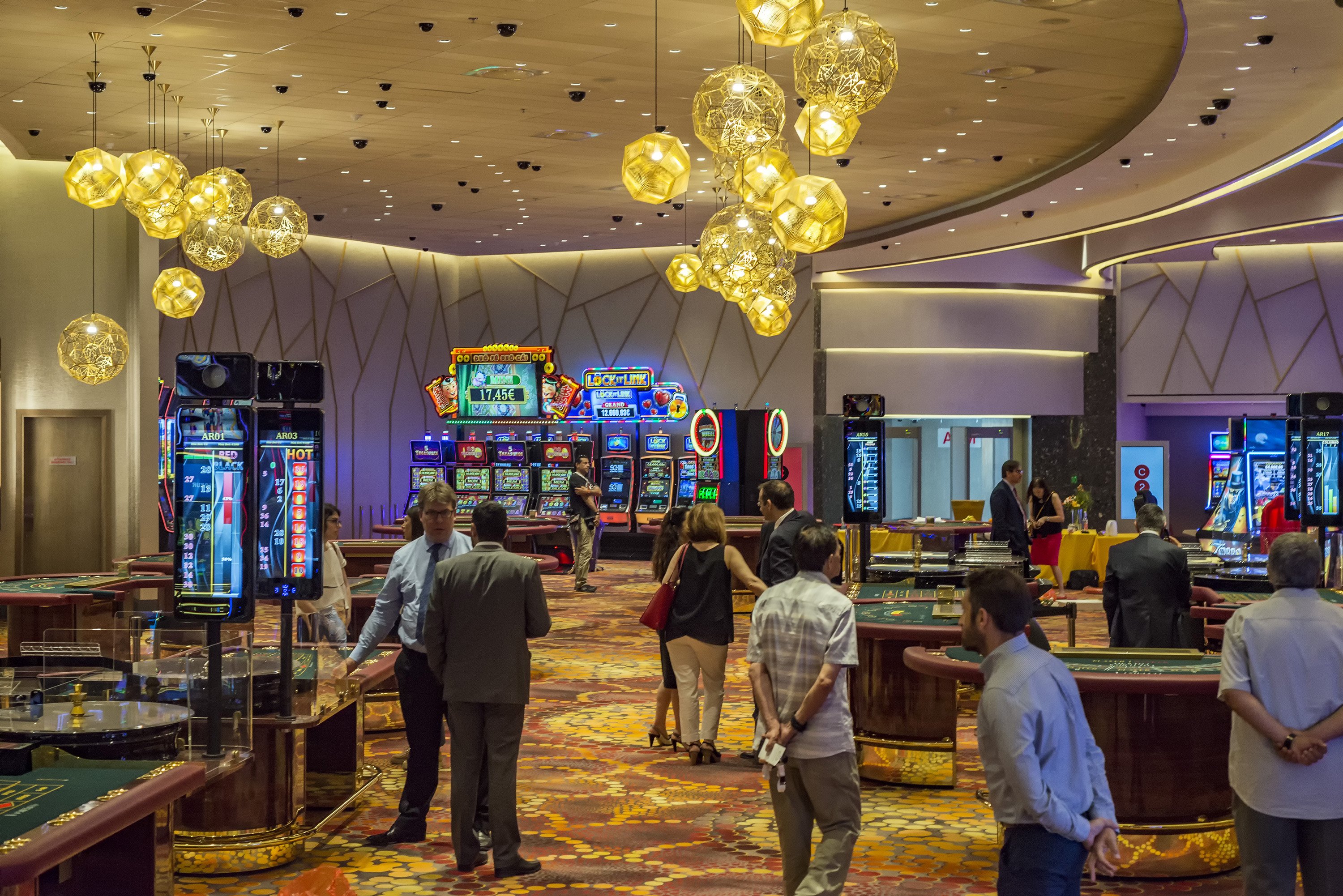 The 2018 budget for the Cyprus Hydrocarbons Company (CHC) of €6m was approved on Wednesday by the cabinet, the deputy government spokesperson Clelia Vassiliou announced.

Vassiliou said the budget is to cover wage and operational needs commercial legal and technical advice, software and other contingencies.

“This ensures the energy plans of the Republic will be implemented in the best possible way,” she said.

The CHC was established in 2014 as a state-owned company, and has the mandate to act as the technical and commercial arm of the government on matters relating to exploration, production and monetization of oil and gas reserves from the country’s exclusive economic zone.

In January this year, Auditor-general Odysseas Michaelides the board of the CHC had forked out huge amounts of cash on high salaries and benefits without the approval of competent ministries and despite having not generated any revenue.

The audit office report on the CHC for the period between October 2013 and December 31, 2016 said that the way the company handles staff matters ‘is unacceptable and leads to the ongoing squandering of public money’.

Michaelides said the main problem his service noted was that CHC is a company with zero income which operated on the state grant it receives, but with massive expenditure. It has a 12-member staff.
The company’s total expenditure Michaelides said, was €500,000 in 2014, €700,000 in 2015, and €1.8 million in 2016 without even having begun operations properly.

The CHC hired staff between 2014 and 2016, he said, without first getting the green light from the trade and commerce and finance ministries.

Also on Wednesday, the cabinet approved a €4.5m budget for the

National Betting Authority for this year. With the advent of casinos to the island- the major casino resort within three years – the authority is tasked with acting as a watchdog.

The electric bicycle for the first time in Cyprus

Coronavirus: additional measures for Larnaca in effort to break clusters

Morphou is not a bargaining chip, mayor says