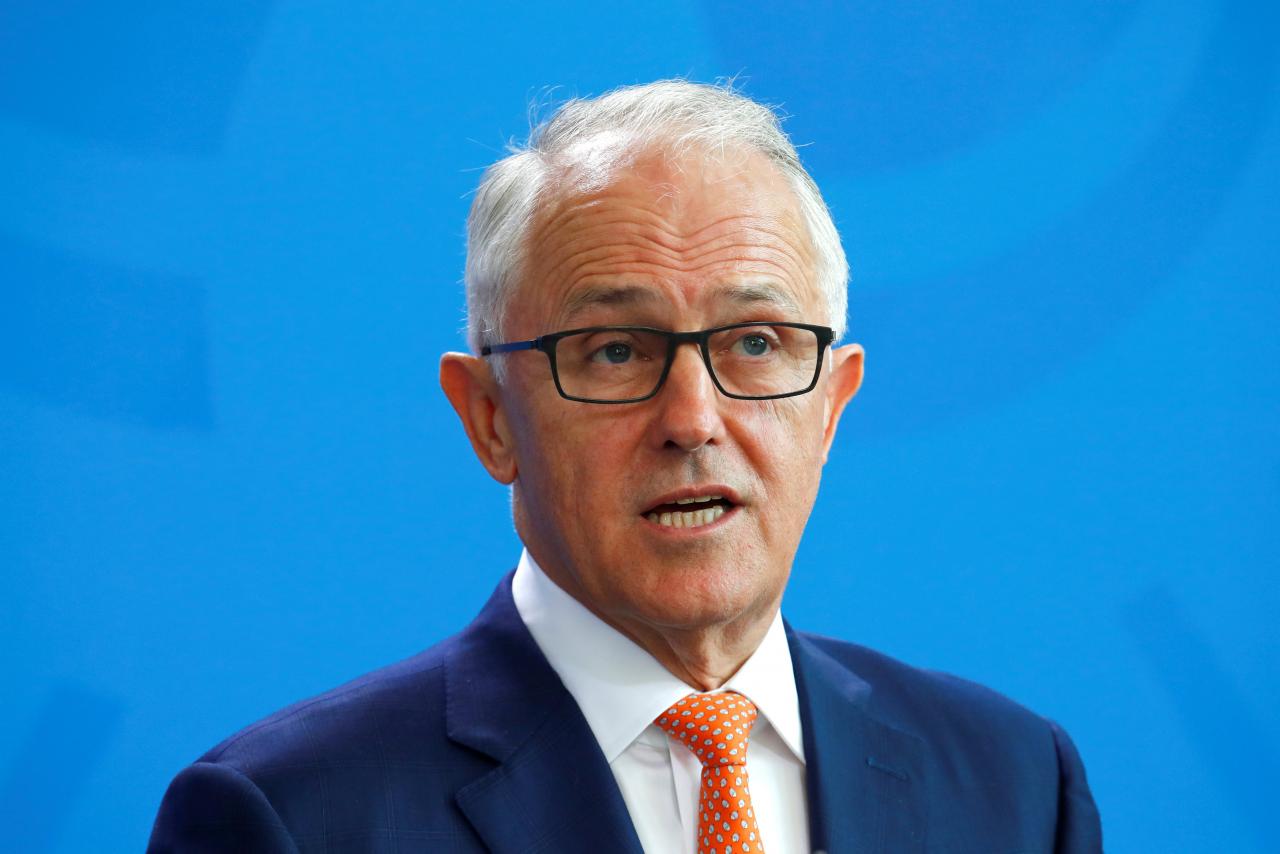 Australian soldiers who flew a Nazi swastika flag over their fighting vehicle in Afghanistan more than a decade ago were “wrong” and punished at the time, Australia‘s prime minister said on Thursday, after a picture of the incident emerged.

The flag was “briefly raised” above the vehicle in Afghanistan in 2007, Australia‘s defence department said in a statement. The flag was clearly visible flying over the bonnet of a jeep in a photo published by the Australian Broadcasting Corporation (ABC).

“The flag obviously was removed and the personnel involved were disciplined,” Prime Minister Malcolm Turnbull told reporters in the Tasmanian state capital of Hobart, without specifying their punishment.

“It was absolutely wrong and their commanders took action at the time,” he said.

Australia, a staunch US ally, has had troops in Afghanistan for 17 years fighting against the Taliban and other Islamist militants.

Their behaviour between 2005 and 2016, including accusations that they used illegal force and showed a disregard for human life during missions, is being investigated by defence authorities.

The swastika was the emblem of Germany’s Nazi Party and later its national flag when millions of Jews were murdered by the state in the 1930s and 1940s, a genocide known as the Holocaust, along with others deemed inferior.

“It is completely unacceptable to use a flag of this nature,” Australia‘s defence minister, Marise Payne, said in an emailed statement.

“This is completely at odds with the values of the Australian Defence Force (ADF) and the tens of thousands of ADF personnel who have served with distinction in Afghanistan.”

The ABC has previously reported on an alleged cover-up of the killing of an Afghan boy by Australian special forces.

Australia‘s defence department directed Reuters to previous statements describing the allegations as “serious” and under investigation.

Melbourne joins Sydney in lockdown as Covid-19 spreads in Australia